Anything worth noting here? 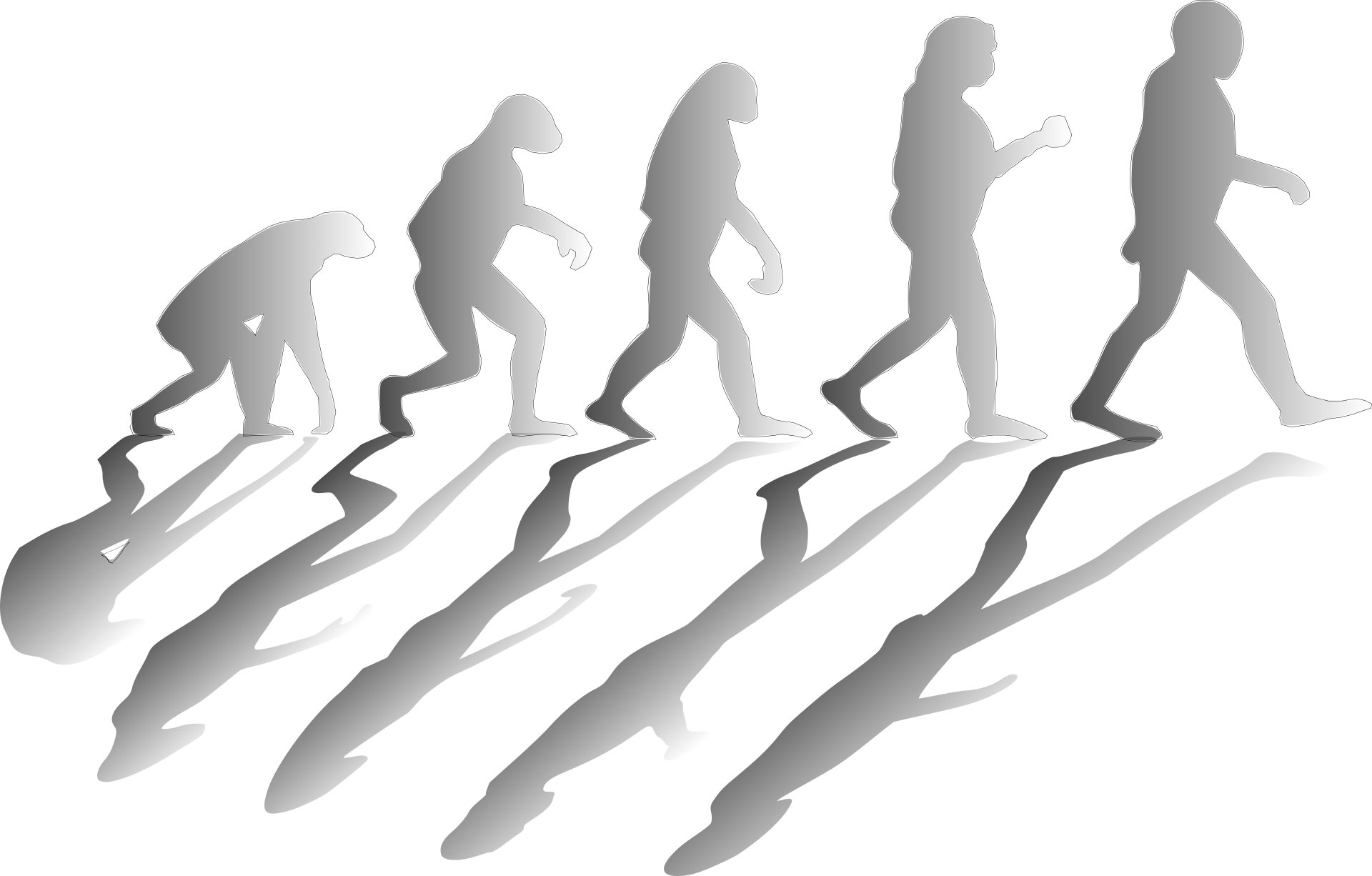 Well established theories on patterns in evolution might be wrong

How do the large-scale patterns observed in evolution arise? A new paper in the journal Evolution by researchers at Uppsala University and University of Leeds argues that many of them are a type of statistical artefact caused by our unavoidably...

So what they seem to be saying is that you can’t reject a birth-death model with constant parameters. That’s a pretty common result in this sort of study. It takes a huge difference in diversity to say that clade X has significantly more species than its sister group. Though it seems as if they might take this a little further than the usual study.

As a result, the patterns revealed by analyzing such groups are not general features of evolution as a whole, but rather represent a remarkable bias that emerges by studying only groups already known to be successful. This bias, called “the push of the past,” has been known theoretically for about 25 years, but it has been almost completely ignored, probably because it was assumed to be negligible in size. However, Budd and Mann show that the effect is very large, and can, in fact, account for much of the variation observed in past diversity, especially when combined with the effects of the great “mass extinctions” such as the one that killed off the dinosaurs some 66 million years ago. Because the resulting patterns are an inevitable feature of the sorts of groups available for study, Budd and Mann argue, it follows that we cannot perceive any particular cause of them—they simply arise from statistical fluctuation.

The push of the past is an example of a much more general type of pattern called “survivorship bias,” which can be seen in many other areas of life, for example, in business start-ups, finance and the study of history. In all these cases, failure to recognize the bias can lead to highly misleading conclusions. Budd and Mann argue that the history of life itself is not immune to such effects, and that many traditional explanations for why diversity changes through time may need to be reconsidered—a viewpoint that is bound to prove controversial.

This is hilarious. another strike at old time evolutionism.
they are saying that conclusions about the past biology story have a damaging bias in them that makes them unscientific. Once again probability ideas undercut a “science” that is based on mere lines of reasoning.
Creationists should pay attention to this.
Actually even these folks miss the bigger error.
Which is drawing conclusions on biology origins WITHOUT using biology evidence. Instead using geology claims about the deposition of the fossilized dead creatures.
Without the geology being right the biology claims for evolution are null and void.
I say, regardless if the geology is right, its still not biological evidence for evolution. Therefore evolution is not a biological theory, or not by the use of fossils.
This is a bias also. A very strange one.

Instead using geology claims about the deposition of the fossilized dead creatures.

If millions of creatures were buried 6000 years ago… there would be very few fossils … and lots of DNA to analyze.

But, in fact, this is not what we find. So you are too quick to dismiss Geology as separate from Biology. Both fields of study embrace the same universal aspects of physics and chemistry.

Technically correct, as fossils by definition (at least by one common definition) must be at least a million years old. Younger remains are called subfossils.

Technically correct, as fossils by definition (at least by one common definition) must be at least a million years old. Younger remains are called subfossils.

Yes, I hedged my bets by offering “very few fossils” … because I was thinking Adam’s mother-in-law could still show up somewhere…