Sharing that OpEd to some Evangelical friends to see what they think.

This is a very reductive and americanized understanding of “evangelical”. A lot of evangelicals are totally disillusioned by this nonsense.

I shared it privately so I wouldn’t start any fights.

Christianity Today also has a potentially helpful article (mostly, though not entirely, geared toward an American audience): 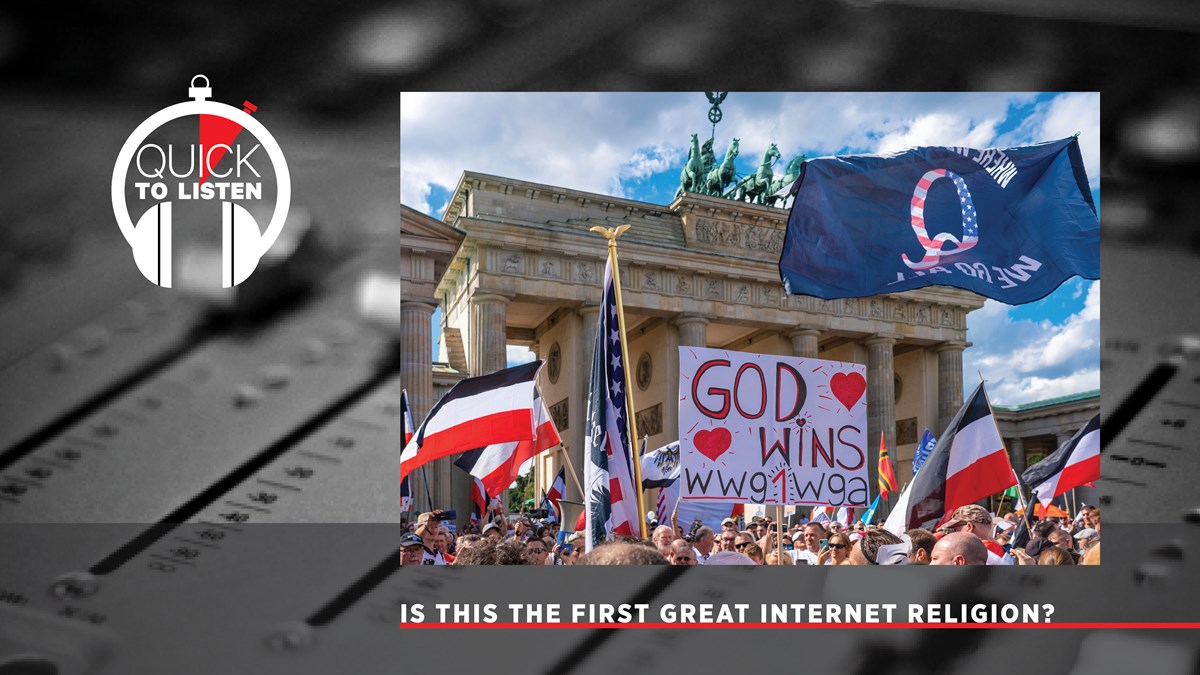 For Christians broaching conversations with those persuaded by an increasingly popular conspiracy theory.

There will almost certainly be at least one QAnon-adhering member in Congress starting next year, so this is not stuff that Americans can look away from.

This is a very reductive and americanized understanding of “evangelical”. A lot of evangelicals are totally disillusioned by this nonsense

But with approximately 30% of the world’s Evangelicals, the US is arguably the largest and most visible Evangelical population in the world.

I would argue that any outbreak of this conspiracy theory beyond its original Alt-Right context is worrying. I cannot help but think that old ‘Satanic Panic’ ideas, combined with the pre-existing absurd claims that Trump was the new Cyrus the Great, may have eased its entry into conservative Christian circles in the US.

And it isn’t just churchgoers, some of the more extremist pastors are also jumping on this band-wagon: