How and why did religion evolve?

An excellent article on how and why did religion evolve: 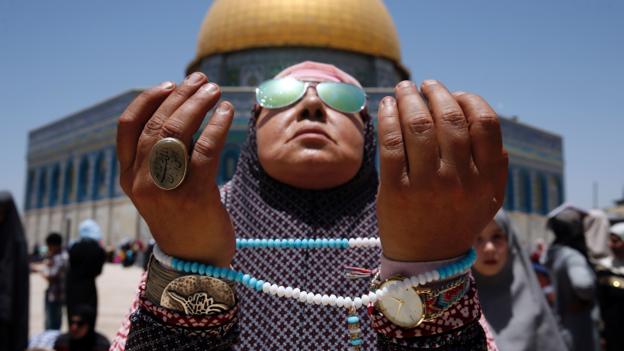 How and why did religion evolve?

Hyperactive agency detection, herd-instincts and sociality, high intelligence, and fear of death. Religion has taken many forms through the ages, but the underlying evolutionary causes are pretty much always the same.

People (essentially over)interpret there to be intentions, meaning, and patterns in everyday events beyond their control or understanding. They codify social behavior in everything from what food to eat and when and if to share it, to with whom and how to have sex. They have an implicit understanding of each other’s motives and behavior through internal mental simulations built from experience, and they use it to project people’s behavior and intentions beyond the point of the death of their body. It’s funny how Gods and dead people are always interpreted to explain and cause particular patterns in the weather and climate. Even today in well-educated circles you will encounter this tendency to ascribe the local density of cloud cover and how strong the wind blows to someone’s intention. Usually a dead person, or the God(s). By people who understand perfectly well that when you shine sunlight on air and oceans in one area and not another you will create differences in pressure and humidity. “Uncle Frank died last week, and he was a sailor who loved the sea, that’s why it’s so windy today it’s Uncle Frank doing it. And now the sun is shining on my face on this grey windy day, it’s just Uncle Frank waving at me beyond the grave”.

Across religions similar events are ascribed special religious meaning and significance, such that celebratory meals and festivities are tied to seasonal, ecological, and lunar cycles, and humans see it in events such as birth, adulthood, sex and pregnancy, marriage, and death.

I agree that all religions look entirely man-made. That is the reason I reject ID, but also why I follow Jesus. He is the one thing I found that does not appear man made.