A new study of evolving attitudes toward gay marriage across the U.S. suggests that state legislation has had a significant impact in reducing anti-gay bias in many parts of the country. 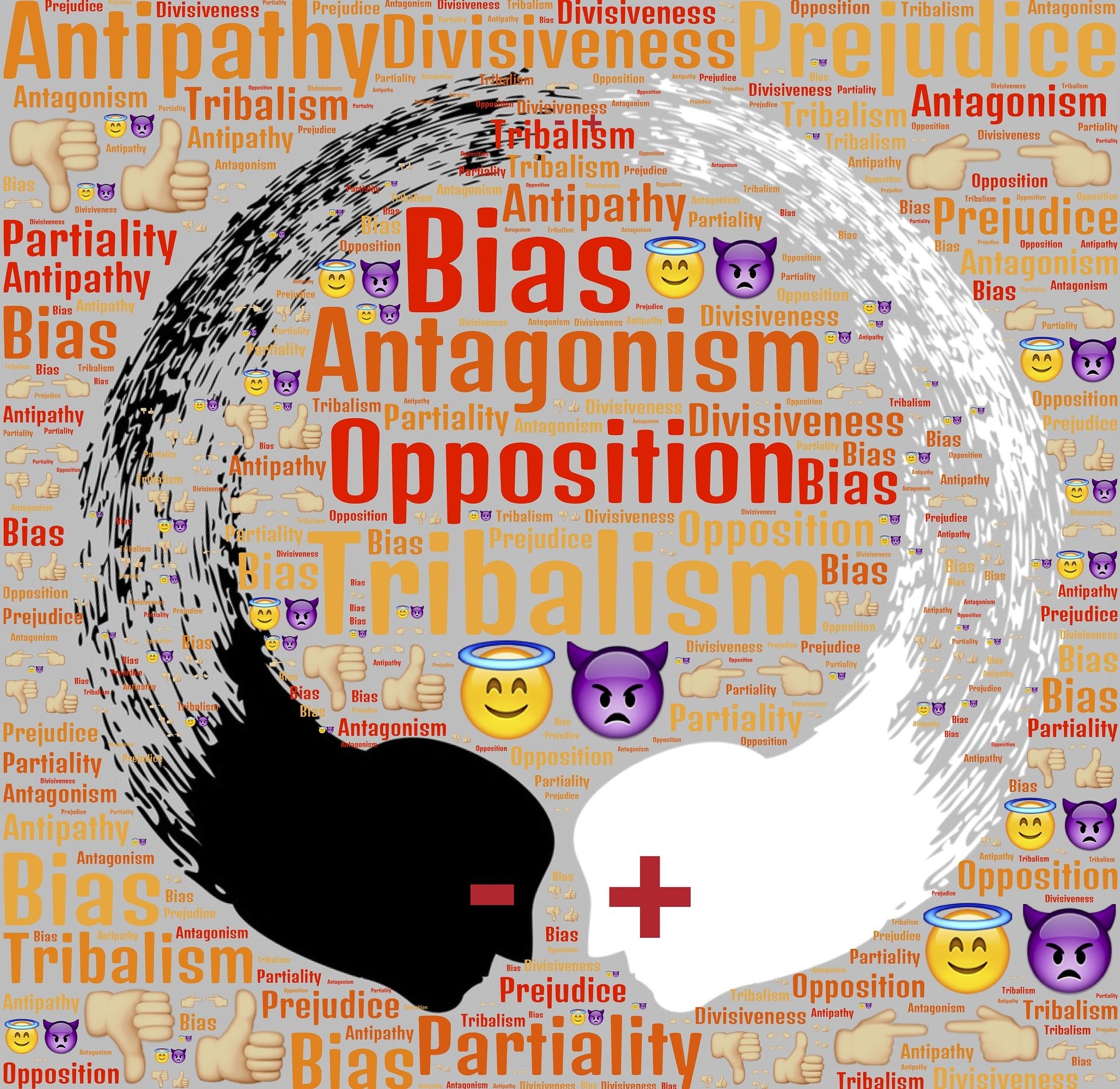 A new study of evolving attitudes toward gay marriage across the U.S. suggests that state legislation has had a significant impact in reducing anti-gay bias in many parts of the country.

Well, conservative columnist Rod Dreher (aka the Chicken Little of The American Conservative magazine) is still waiting to be repressed and marginalized as a result.

Meanwhile, most people in the country are reacting with a collective ‘meh’, or wondering why this was such a big issue.

Same sex marriage is morally wrong at the least. God said so, and marriage only was created by God/mankind for the opposites. otherwise it does not exist. you can’t change it but only destroy it and make something new.
anyways the decision whether to have this , if not obeying god, must be the people. So it must be a national decision by referemdum or possibly regular legistative actions.
nevertheless there is no such thing as gay marriage. Marriage only means what it means by those who in human history EVERYWHERE created it.
Why is this sad and ugly subject brought up here?

@patrick, because of my interests in linguistics and lexicography, I have often wondered how Americans might have responded differently over the years if a different legal term had been used instead of marriage, such as “civil union” or “domestic partnership.”

Obviously, the word marriage has had religion denotations and connotations which have greatly complicated this topic. Terms like domestic partnership could have been employed to convey equivalent civil rights—and perhaps without many years of public opposition and delay. (I’m not playing advocate here. I’m just observing and wondering “What if?”)

In the meantime, I have long had mixed feelings about government involvement in the licensing and defining of marriage. Indeed, important to the evolution of marriage licensing in United States history was the government prohibition of “inter-racial” marriage. (If you want a fascinating look at government-endorsed and enforced racism dressed in legal garb, read Virginia’s arguments before the U.S. Supreme Court in the Loving landmark case. Apparently “with a straight face” Virginia’s attorneys tried to argue that their law and discriminatory oppression of the inter-racial couple was all about caring for the future of their potential children. The State of Virginia “cared” so much that they were motivated to invade the home and even the bedroom of the couple in order to arrest Mrs. Loving.)

“Morality changes” could make an interesting thread topic of its own. It also brings to mind the endless debate (in some quarters, though not as much as in the past) over whether morality and ethics are different things. I’ve known people who claimed that morality never changes but societal ethics certainly do. [By the way, it is my understanding that most philosophers consider the terms morality and ethics to be synonymous, though the word ethics is usually applied to situations in law and medicine, for example.]

Many would say that morality is a standard which does not change but that the application of morality in terms of ethics in a given culture can change over time. I’m not just speaking of people who promote some particular Judeo-Christian standard but also some strict Platonists I’ve known.

I think what most Americans get hung up on is that our laws lag behind our changing morality. As individual morals, ethics and values change, our laws are out of step with that. We can’t legislate morality. So as morality changes, yesterday’s laws seem oppressive, discriminatory, unfair.