15 years ago the Dover Intelligent Design case roiled our community

I was scrolling through my podcast feed when I paused on the title of one of my favorite shows: Justin Brierley’s “Unbelievable?”

He and his guests on this British podcast were exploring intelligent design, a topic familiar to many York countians.

I read a bit further and found the show’s peg was the 15th anniversary of the “Kitzmiller-Dover” trial. That was the case in which parents took the Dover Area School District to federal court for presenting an alternative theory to evolution in science classrooms. 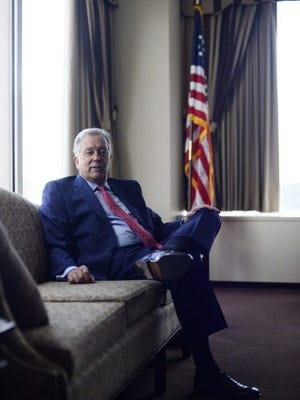 Michael Behe, the biochemist testifying on behalf of the school district in 2005, was one of the Christian Premier Radio podcast interviewees, along with scientist and intelligent design critic Joshua Swamidass.

The intelligent design movement reached its high-water mark in the Dover case, but the back-and-forth across the Atlantic on “Unbelievable?” showed that a discourse on the topic is still out there. 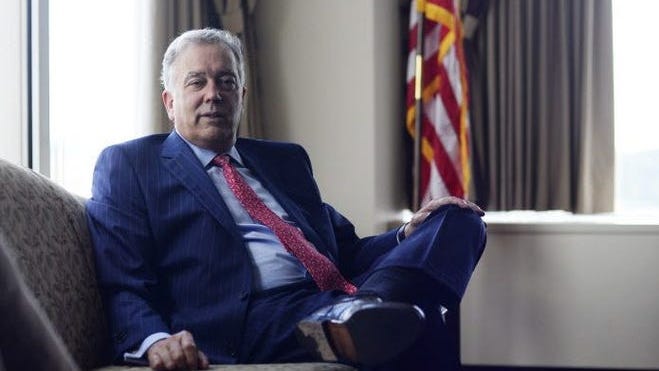 The intelligent design movement reached its high-water mark in the Dover case.

Seems Behe and I caught the eye of a journalist. The history in this article is pretty interesting.

“Your Honor, I have one question, and that’s this: By my reckoning, this is the 40th day since the trial began and tonight will be the 40th night, and I would like to know if you did that on purpose.”

“Mr. Gillen, that is an interesting coincidence, but it was not by design. With that, I declare the trial portion of this extended case adjourned.”

The judge’s response was met with laughter and applause.