I understand your point, TJ, but I disagree wholeheartedly. Until the mainstream science community learns how to articulate their positions in a similar way as DI (wherein the public can understand the science, the issues, and certain arguments are true or false) it will continue. It will be followed closely by people like me who, formerly, simply took what they said at face value, because it seemed to make good sense.

@NLENTS and/or others need to produce a book (or series) that articulates the truth and also leaves open a way for people of faith to see that this truth does not exclude them. Then, and only then, does it have a chance of going away.

Until the mainstream science community learns how to articulate their positions in a similar way as DI (wherein the public can understand the science, the issues, and certain arguments are true or false) it will continue.

This is an interesting conundrum. The audience for the vast majority of research scientists is other scientists. They assume their audience has a high level understanding of the scientific concepts, and then move forward from there. The general research scientist pool is not paid to write for the general public. Their success is in large part measured by the number and quality of their technical papers. The central conceit in the competitive research community is “publish or perish”. I could be wrong, but popular press books are not as high profile on a CV as peer reviewed papers. Their time is wholly consumed by writing grants, writing peer reviewed papers, filling out mountains of paperwork, and guiding their research staff. There is little time and little funding for popular press books and articles.

The scientific community relies on a group of relatively few writers who write for the public. These are often scientists from the academic world, but there are research scientists in there as well. There are also a handful of journalists with scientific backgrounds that do a good job of reporting on science, such as Carl Zimmer whom I mentioned in another thread.

You do make a great point about communicating to the public, and I hope you can see why the current way science is run makes it difficult for scientists to focus on popular press articles and books.

I understand your point, TJ, but I disagree wholeheartedly. Until the mainstream science community learns how to articulate their positions in a similar way as DI (wherein the public can understand the science, the issues, and certain arguments are true or false) it will continue

I also encourage all the scientists here to read this AAAS publication: AAAS: Scientists in Civic Life: Facilitating Dialogue-Based Communication. We cannot take trust for granted. We have to communicate in trustworthy and understandable ways with the public.

I want to respond to this part of the article:

While the Muller two-step scenario is a clever idea, for the reasons given above it is highly unlikely that it can account for systems that require the performance of multiple subfunctions in order to work. Our responses to the Muller two-step have been around for a long time; it would be nice if ID critics would recognize them and perhaps even answer them rather than inaccurately proclaiming that their arguments go “unchallenged.”

This seems to be a genuine and persistent point of confusion. The responses offered by this unsigned ENV post, and also by Behe over twenty years ago are what I would call “unresponsive.” They do not actually engage the scientific point that Orr offered, or that Muller is making, and the immense amount of scientific data supporting this mechanism.

So I agree there has been words written, but these words are “unresponsive.”

If there is a legitimate desire from ID scholars to understand why most scientists are unconvinced by this, I encourage them to reach out to us. We’ve tried publicly going back and forth, but that does not seem to be moving towards understanding. Both @NLENTS and I even offered to go too the summer program at DI, but were denied. Perhaps there is a better venue for increasing understanding between us. Maybe some of the rebuttals offered by DI are stronger than we perceive, or may be DI just doesn’t understand how we are all adjudicating the evidence in a different way. Perhaps we might still disagree in the end, but at least we could understand why.

I suppose it is up to DI if they want to engage with us in a way to make sense of this. I have read Behe’s response to Orr’s explanation of Muller’s Two-Step, and found it to have deeply misunderstood the point. He argues successfully against a straw many version of the Two-Step (as does this article), so it leave the objection to his case entirely intact. Until the actual case is engaged, rather than a straw man, it remains a very strong rebuttal of IC. I’m happy to explain why, but let’s find a way to do so were some mutual understanding could increase.

You do make a great point about communicating to the public, and I hope you can see why the current way science is run makes it difficult for scientists to focus on popular press articles and books.

I see entirely why this is so. I agree that it would be a real commitment to deviate from the standard course and to pursue this kind of effort. Some real scientists (Hawking, for instance) have transcended the academia / professional and done well in articulating difficult concepts to the public. The thing about DI, is that they have made this their focus. 100%. In fact, while all of the science professionals here and elsewhere demand that real lab work and experiments are done and presented as evidence, these demands are ignored entirely.

The problem is that the academics / professionals then claim victory, while the DI continues to pump out books and articles that feed the curiosity of the commoner (like me.) I have read Behe’s books and was particularly impressed with Darwin’s Black Box and The Edge of Evolution. Both did a fantastic job of articulating difficult concepts in a way that the layperson could comprehend them.

Alas, the layperson has no other material from which the positions put forth by these books and articles can be validated or falsified. So, someone is going to have to decide (similarly to how the DI has done) that it is important enough to educate the public on these topics. Until they do so in the language of the layperson and present their case in a similar manner, the DI will continue to have a loud and confident audience.

There are, in fact, several practicing scientists here that have been devoted to engaging the public for years. I do agree we need more, and we need to find better ways to help make the science better understood.

I have read Behe’s books and was particularly impressed with Darwin’s Black Box and The Edge of Evolution. Both did a fantastic job of articulating difficult concepts in a way that the layperson could comprehend them.

@Michael_Callen How about reading Richard Dawkins “The Selfish Gene” or “River of Out of Eden” or “The Greatest Show on Earth” or “The Blind Watchmaker” or even the book for children “The Magic of Reality” for outstanding explanation of evolution to the layperson. Dawkins was given the Simonyi Professorship for the Public Understanding of Science chair at the University of Oxford for these books.

How about reading Richard Dawkins

One cannot take trust for granted…

That may be so, but I’ve not seen it. I see many engaging with the DI directly, but not articulating to the public the way that they do. It would be great if there were more. As I’ve said in the past, one can use The Edge of Evolution as a template. It was very well presented, comprehensible and sensible as written.

@Michael_Callen, @patrick has a point though. There is an immense amount of accessible explanations of evolutionary theory. I think it is not being read by you because it isn’t from trusted sources, and it does not untangle the questions you are getting from ID.

How about reading Richard Dawkins

The problem with Dawkins is his anti-religion agenda. He’s chosen his war and fights it well. But I read The God Delusion (as you have, we’ve discussed this) and neither of us found it to be impressive. I thought it was rather funny that I feared that reading it would be faith-shattering, and it was nothing of the sort. So, I agree, Dawkins is articulate and he’s good at speaking to the public, but he’s poison to the audience to whom the DI is reaching.

@patrick has a point though

I fear that you are missing the point completely. The issue is not whether or not there is material available to read, it is whether there is an organization who has dedicated itself to the articulation of the message that you intend, without stepping on the toes of a couple billion Christians.

The problem with Dawkins is his anti-religion agenda.

Most of the books written by Dawkins before “The God Delusion” (2006) describe evolution purely as science under MN. The Selfish Gene (1976) is a key book that will open evolutionary biology to you.

Thanks Patrick. I am not disagreeing with you. I have heard much of the book and I may actually pick up a copy. I’m working on Futuyma, now and that may take me ten years to digest. But I’m not talking about me. I’m talking about everyone else except me. I’ve got you all with whom I can converse and see the conversations in real-time. It is the masses who are consuming the material that the DI is producing / releasing that need to be reached with a different message. I can’t buy them all a copy of The Selfish Gene.

But you can buy every pre-schooler in the country a copy of this book: 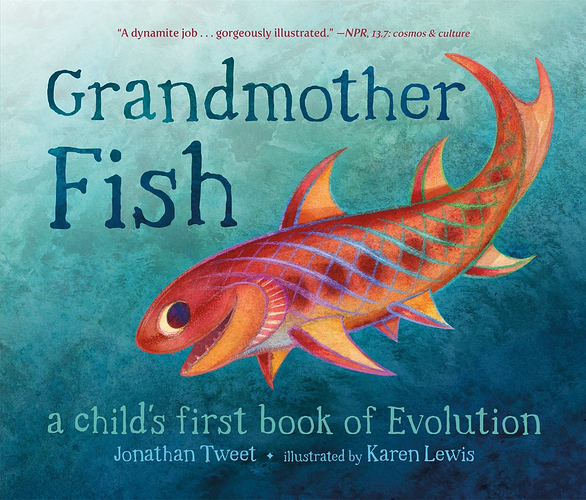 Perfect. You now are an honorary New Jersey-an and you can meet us at the Pork Store for espresso. 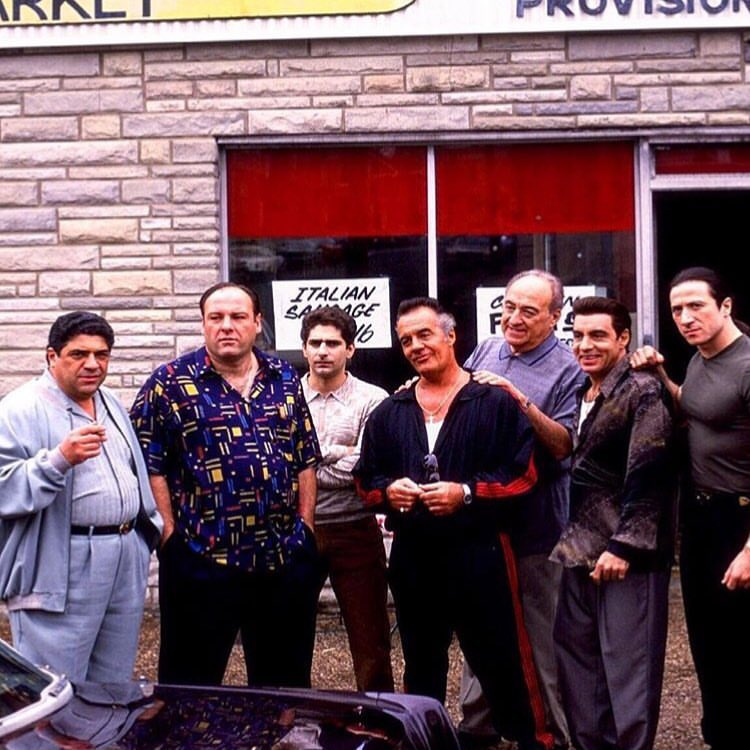