Evolution Only Breaks Things: The Science Denial at the Heart of Intelligent Design 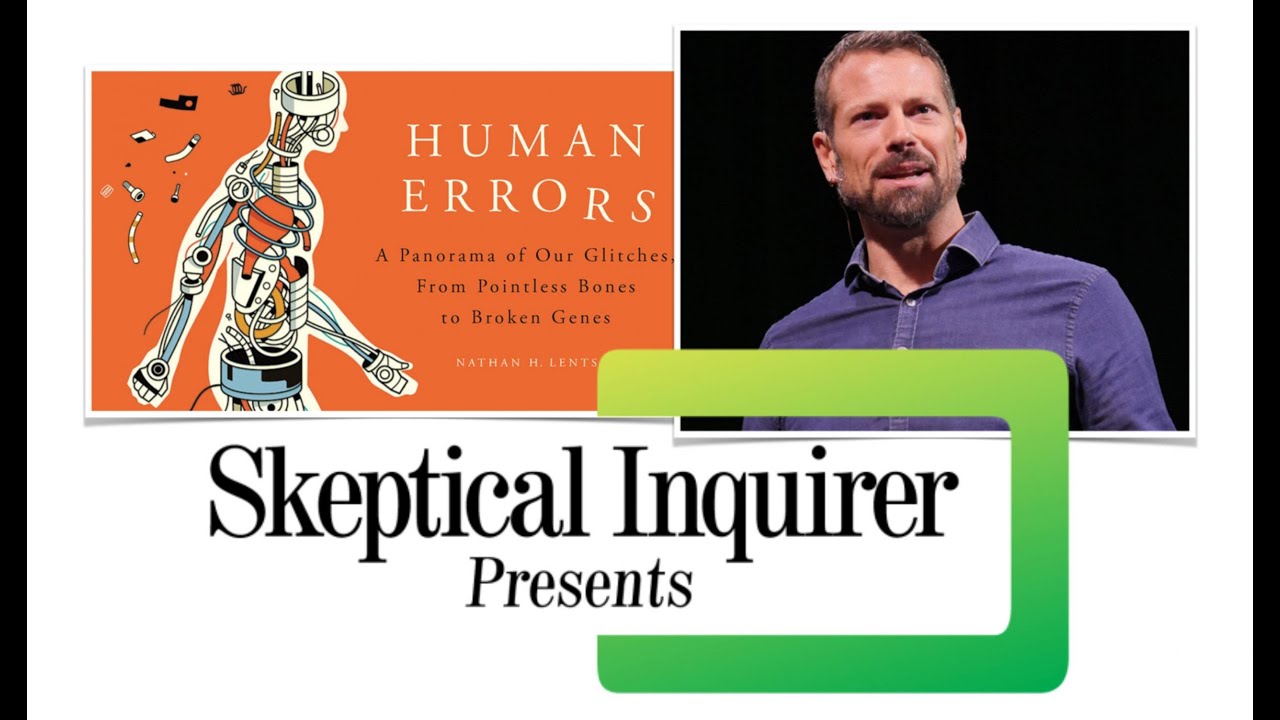 The pseudoscientific movement known as Intelligent Design (ID) does not offer a consistent or cohesive theory of life. Instead, it is a loose collection of criticisms of the supposed shortcomings of modern evolutionary theory. One such criticism is that the natural forces of evolution can serve only to weaken, damage, or destroy molecular functioning, thereby implying that the creative innovation we see in living things can only come about through intentional and supernatural actions. However, a rich body of scientific work detailing how complexity and innovation has emerged through mutation and molecular tinkering followed by natural selection, forcing ID proponents to either ignore or deny this evidence, or retreat to the unassailable, and therefore unscientific position that science cannot prove that mutations were not guided by a supernatural force.

@nlents presentation at the Center for Inquiry.

Look out for an article from him on Behe coming out March 1 too!