How Should Christians View Biological Classification? 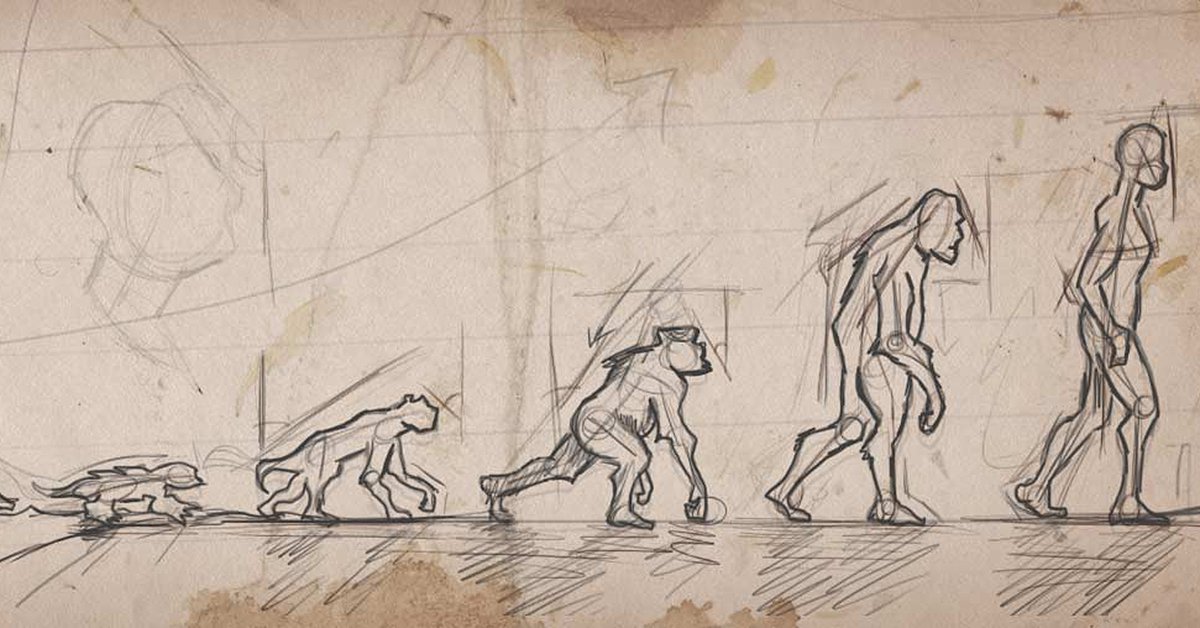 How Should Christians View Biological Classification?

Modern classification is largely dependent on a technique known as cladistics.

AiG still doesn’t get it. From the article:

As a result, modern classification is now changing into a largely dependent technique known as cladistics. Because of a pervasive evolutionary mindset, a new dogma has emerged. It is a concept summed up as “common design equals common ancestry.” In other words, if creatures share similarities, then it is presumed that they have a common ancestor in the past.

Common design can produce almost any pattern of shared features, but evolution and common descent (in combination with vertical inheritance) can only produce statistically significant phylogenetic signal. When you see a pattern of shared features that matches a known natural mechanism, then the most parsimonious explanation is that natural mechanism.

AiG still doesn’t get it.

They don’t want to get it.

So they accuse evolutionists of hijacking the Linnaeus classification system. However, it was because Darwin was following the Linnaeus system, that the evidence for common descent became so obvious.

So they accuse evolutionists of hijacking the Linnaeus classification system. However, it was because Darwin was following the Linnaeus system, that the evidence for common descent became so obvious.

Indeed. From Darwin’s own notebook: 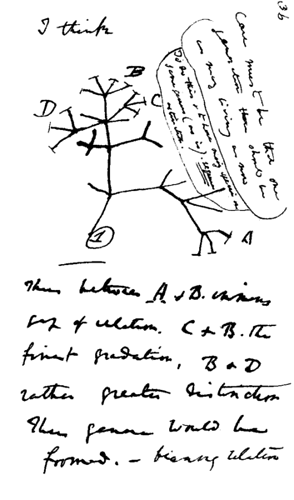 Classification in biology has always been poorly done. The bible just says kinds. no mammals, reptiles,marsupials etc etc etc.
So people inventing these bigger groups led eventually to great errors once evolutionism came along with common descent ideas.
uet evolutionism really can’t work without the classification as a presumption before thinking takes place. Another flaw as usual.
All one has to do is deny classification as a presumption (that means make them work for it) and so much evolutionism is tripped up into its error.
Why anyone accepted grouping turtles with crocodiles and snakes just because of a few trial like traits beggers the imagination.
I like the idea of how whether creatures lay eggs or birth live as a example of how it doesn’t work.
Many creatures do both ways. Skinks, snakes, etc. so why make a big deal about platypus laying eggs? Why deny its just another dumb weasel?