The earliest ancestors of anatomically modern Homo sapiens emerged in a region south of the Zambezi River in Botswana, Africa, according to a new analysis of modern human’s mitochondrial genomes (mtDNA or mitogenome) from the L0 lineage, the oldest...

NO. This paper is trash

How so? Please explain. 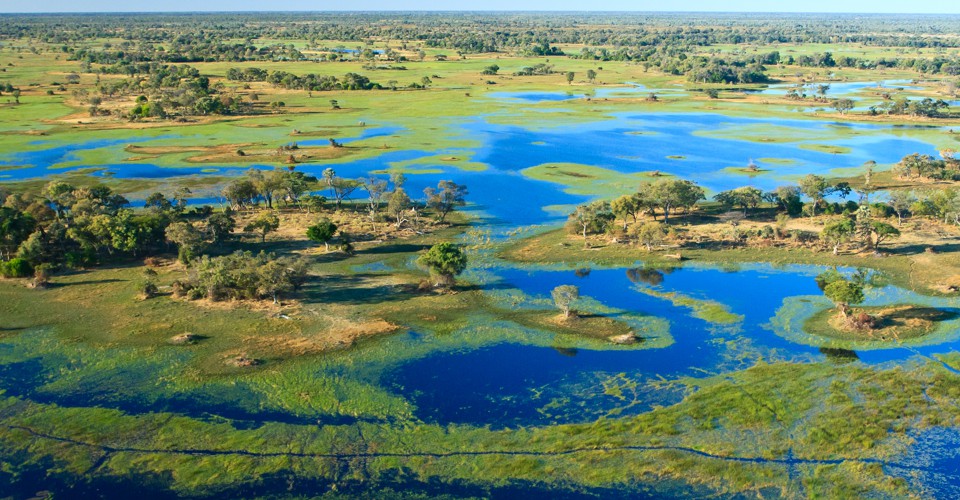 Has Humanity’s Homeland Been Found?

A contentious new paper traces the origins of modern humans to ancient wetlands in Africa, a claim other researchers have called far-fetched.

I mean it’s getting absolutely trashed.

A new paper claiming that modern humans originated in northern Botswana some 200,000 years ago is being criticized by experts, who say the researchers relied on unproven and outdated techniques while also excluding competing lines of evidence....

Yes. Even if the conclusion about where Mitochondrial Eve lived was exactly correct, her location has little or nothing to do with where Homo sapiens evolved (if it was only one place). Other parts of the genome came from other people at other times, and inevitably, other places as well. And even then, those are just the most recent common ancestor copies of each part of the genome. And those can be long after the first population that can be called Homo sapiens (even if we can decide on how to designate that).

A fairly strongly worded rebuttal to this paper is now available in preprint:

Chan and colleagues in their paper titled “Human origins in a southern African palaeo-wetland and
first migrations” (https://www.nature.com/articles/s41586-019-1714-1) report 198 novel whole
mitochondrial DNA (mtDNA) sequences and infer that ‘anatomically modern humans’ originated in
the Makgadikgadi–Okavango palaeo-wetland of southern Africa around 200 thousand years ago.
This claim relies on weakly informative data. In addition to flawed logic and questionable
assumptions, the authors surprisingly disregard recent evidence and debate on human origins in
Africa1-4. As a result, the emphatic and high profile conclusions of the paper are unjustified.

Experts question study claiming to pinpoint birthplace of all humans

Our species likely arose in many places around Africa, not just around the Kalahari Desert, critics say