I think most people who have spent time debating creationism on the internet would have encountered Otangelo Grasso in one of his many guises.

When watching one of his recent videos in which he talks to the camera, I noticed over his shoulder what appeared to be part of a large audio horn speaker. So I asked him about it and he confirmed that I was correct and that this was a system he had built himself.

I also build my own audio gear, though nothing on this scale. It was just nice to find I shared something in common with someone I would have least suspected. 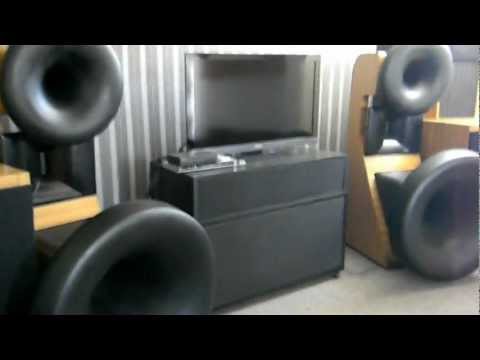 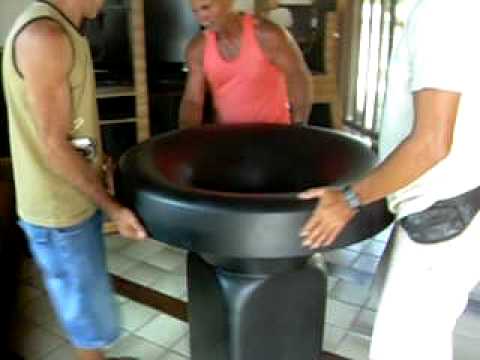 Thou shall not covet your neighbor’s horns. [Exodus 20:17]

Common ground between @Otangelo and @Faizal_Ali? Is this the miraculous evidence for God that the atheists have been asking for?