Replaying the Evolutionary Tape at WUSTL 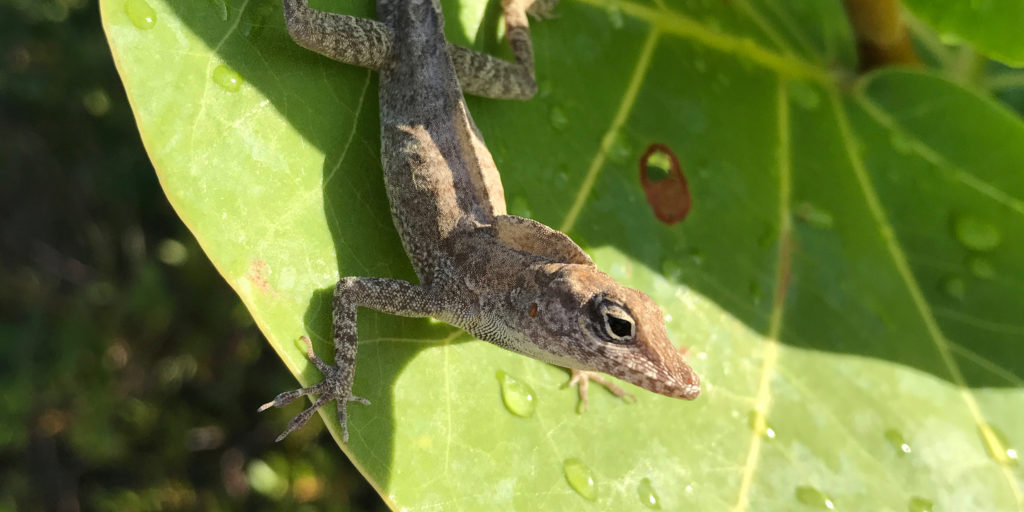 Replaying the tape of life: Is it possible? | The Source | Washington University...

A review published in the Nov. 9 issue of Science explores the complexity of evolution’s predictability in extraordinary detail. Jonathan Losos of Arts & Sciences takes on a classic question posed by Stephen Jay Gould in an effort to fully...

The evolutionary biologist Stephen Jay Gould once dreamed about replaying the tape of life in order to identify whether evolution is more subject to deterministic or contingent forces. Greater influence of determinism would mean that outcomes are...

Gould would be pleased that his thought experiment of replaying life’s tape has been transformed into an empirical research program that explores the roles of historical contingency and natural selection at multiple levels. However, his view of historical influences as the central feature of evolution remains debatable. Laboratory replay experiments show that repeatable outcomes are common, at least when defined broadly (e.g., at the level of genes, not mutations). Moreover, convergence in nature is more common than many biologists would have wagered not long ago.

On the other hand, as evolving lineages accumulate more differences, both experimental and comparative approaches suggest that the power of selection to drive convergence is reduced, and the contingent effects of history are amplified. Recognizing the joint contributions of contingency and natural selection raises interesting questions for further study, such as how the extent of prior genetic divergence affects the propensity for later convergence.

Jonathan would be an interesting addition to the site!

Stealing this from a friend. [Thanks to KM].

An interesting article about contingency and determinism in evolution.

TL;DR is that Gould’s semi-famous “rewind and replay the tape of life” is now an experimental program (in the small scale) and the results are more repeatable than he would have expected (In my opinion).

The evolutionary biologist Stephen Jay Gould once dreamed about replaying the tape of life in order to identify whether evolution is more subject to deterministic or contingent forces. Greater influence of determinism would mean that outcomes are...

Historical processes display some degree of “contingency,” meaning their outcomes are sensitive to seemingly inconsequential events that can fundamentally change the future. Contingency is what makes historical outcomes unpredictable. Unlike many other natural phenomena, evolution is a historical process. Evolutionary change is often driven by the deterministic force of natural selection, but natural selection works upon variation that arises unpredictably through time by random mutation, and even beneficial mutations can be lost by chance through genetic drift. Moreover, evolution has taken place within a planetary environment with a particular history of its own. This tension between determinism and contingency makes evolutionary biology a kind of hybrid between science and history. While philosophers of science examine the nuances of contingency, biologists have performed many empirical studies of evolutionary repeatability and contingency. Here, we review the experimental and comparative evidence from these studies. Replicate populations in evolutionary “replay” experiments often show parallel changes, especially in overall performance, although idiosyncratic outcomes show that the particulars of a lineage’s history can affect which of several evolutionary paths is taken. Comparative biologists have found many notable examples of convergent adaptation to similar conditions, but quantification of how frequently such convergence occurs is difficult. On balance, the evidence indicates that evolution tends to be surprisingly repeatable among closely related lineages, but disparate outcomes become more likely as the footprint of history grows deeper. Ongoing research on the structure of adaptive landscapes is providing additional insight into the interplay of fate and chance in the evolutionary process

I was not at all surprised to find Jonathan B. Losos on that paper!

He is the author of a highly readable book on the subject.

Improbable Destinies: Fate, Chance, and the Future of Evolution