When Did We Become Human?

@nlents, when do you think we became “human,” and why?

Running Made Us Human

when do you think we became “human,” and why?

Isn’t that a bit like asking where orange stops and yellow starts on the color spectrum? 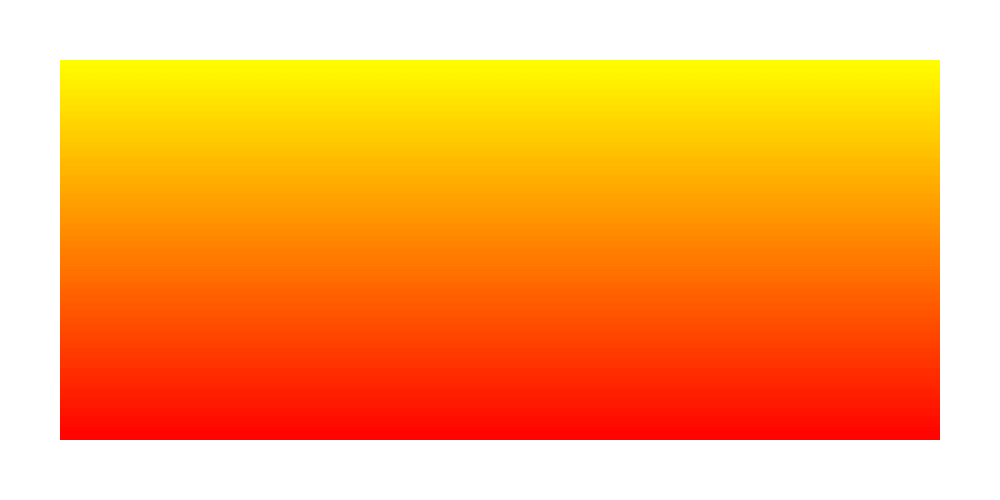 That is too easy a dismissal. It more humanizing to attempt an answer, even if the question is grand and leaves all answers unsettled.

Not a dismissal per se but it’s hard to see that being anything beyond a subjective call.

I don’t think we can answer “what made us human” until we come to some agreement on what we mean by “human”.

Running may be part of what made us distinct from other species. But that’s not the same as making us human.

maybe we can ask when human start to speak.

As others have already said, this is a question that is highly dependent on how one identifies the terms. Most often, the term is used taxonomically and tracks with the genus Homo. The problem is that Homo is perhaps the most poorly defined genus in the whole field.

2015 has been a very exciting year for Paleoanthropology. No doubt the pinnacle was the discovery of a brand-new hominin species Homo naledi, a bombastic revelation met with great and appropriate f…

That’s a scientific problem, but there is also the practical problem that the features that are used to define Homo aren’t really ones that anyone cares about when it comes to the big questions of what makes us human. Who really cares about brow ridges, limb-length ratios, etc.? Leakey tried to get Homo a little closer to “human” by using tool-making as the key criterion, but this was not a good idea either.

I think “behaviorally modern human” is what most people, including myself, are interested in when it comes to human uniqueness. This also has the advantage of being easier to define and and to pin down historically. Between 55k and 75k years ago and beginning in Africa and very quickly spreading, humans began lurching forward technologically and socially at an ever-increasing pace. Archaeologically, we see this in the sudden appearance of much more complex tools, representational and symbolic art, semipermanent dwellings and hearth/homesteading, and so on. I think it’s pretty clear that this was caused by the emergence of complex language facilitating the nearly complete switch to cultural evolution as the driving force in our species’ destiny. (Interestingly, isolated “modern” artifacts have been found further back to 200-500ka, but they were ephemeral. They never really “stuck.” This phenomenon haunts me a little bit.)

Besides the techno-social advances that behavioral modernity brought about, I think it also gets closer to what we really mean by “human.” When considering human uniqueness, very few of us really think of anatomy, right? And even the artifacts and technology don’t really get at it either. When considering what makes us human, most of us are thinking about the stuff going on “upstairs,” our contemplation, deliberation, etc. Impossible to know, of course, but I think language and behavioral modernity is the key moment.

So to answer your question, I think we became the special intellectual species that we are between 55ka and 75ka in subsaharan Africa, probably not as a single population but many dispersed ones.

So to answer your question, I think we became the special intellectual species that we are between 55ka and 75ka in subsaharan Africa, probably not as a single population but many dispersed ones.

And yet, @Agauger is burning with a passion to find justification for Adam and Eve being created by God 500,000 years ago.

I tend to agree with @NLENTS on this one. I would put a maximum of 200,000 years ago with the emergence of anatomically modern humans, but lean more strongly towards that 55-75ka range, and for the same reasons.

What often haunts me is the spark of humanity that exists in the eyes of other ape species.

What often haunts me is the spark of humanity that exists in the eyes of other ape species.