A Physician Describes How Behe, and Intelligent Design, Changed His Mind 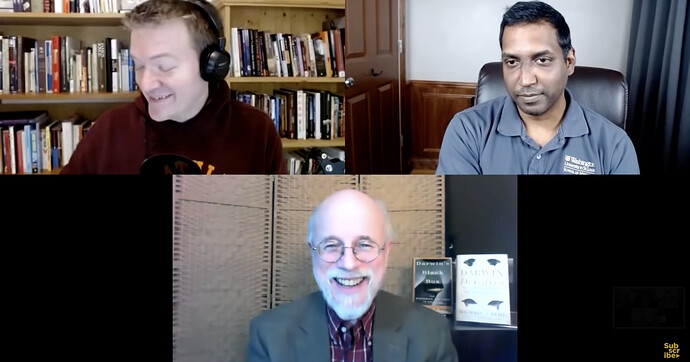 In light of a recent debate on evolutionary theory, Erik Strandness explains why he changed his mind about how we should put science and faith together. (Look out for a response article from Joshua Swamidass, coming soon.)

To their credit, Unbelievable invited a response from me, and I look forward to writing it soon.

Swamidass was raised a young earth creationist but was eventually convinced by his scientific work that evolutionary science offered the best explanation of human origins. He had some agonizing moments as he contemplated the potential family and career repercussions that would ensue once he made his views known but bravely went forth and published an op-ed in the Wall Street Journal outlining his stance. He recounts the details of this journey in a recent blog which I would encourage everyone to read.

Both Swamidass and Behe admirably want to bring science and faith together. The issue is not their noble intentions, but the apologetic tools they employ. Theistic evolutionists encourage Christians to listen to what evolution has to say, while ID counters that evolution is nothing but biological babble and, instead, offer a God who eloquently speaks His mind.

Theistic evolutionists get science and faith together in the same room but can’t seem to overcome the awkward silence that results from having so little in common. ID, however, creates a successful meet and greet because the Language of God makes for great conversation. 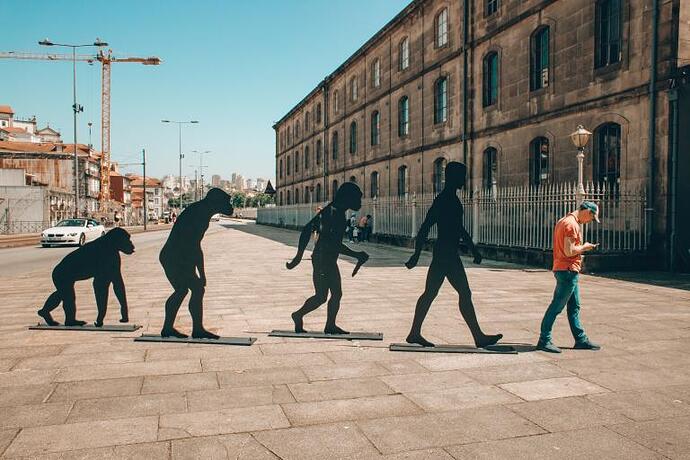 From Theistic Evolution to Intelligent Design: Why I changed my mind

In light of a recent debate on evolutionary theory, Erik Strandness explains why he changed his mind about how we should put science and faith together.

It was picked up in ENV:

The timing and circumstances of his intellectual evolution aren’t totally clear from the article. It preceded the Behe/Swawmidass discussion. But his account is a valuable read nevertheless. As Dr. Strandness points out, Professor Swamidass doesn’t call himself a theistic evolutionist, but “he seems to share its favorable stance towards evolution and its opposition to intelligent design.” 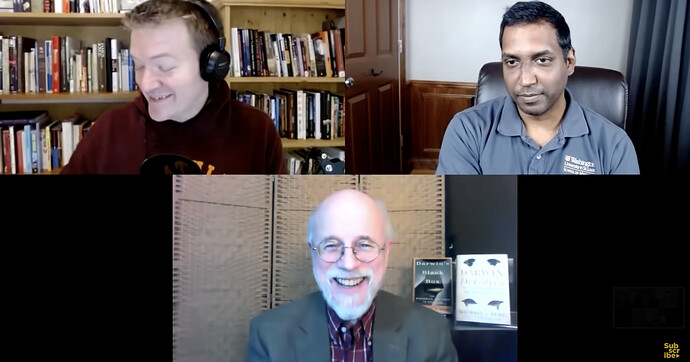 A Physician Describes How Behe, and Intelligent Design, Changed His Mind |...

There’s no better tribute to the power of ideas than a changed mind. Erik Strandness is a physician in Spokane, WA, practicing neonatal medicine.

Like you used Rubio’s answer to the Age of the Earth as a theme to share what was already on your mind, I think he did the same here. The conversation gave him a frame of reference for his blog post, but it wasn’t necessarily all that important to his overall thinking on the topic.

I really did like many of his metaphors though:

A God who teaches us through parables of vines, wheat, seeds and sheep surely likes to speak to us through proteins and nucleotides.

I did think the same thing when I heard Sanford refer to DNA repair mechanisms.

A thoughtful and positive self-disclosure of personal passage, even if not the direction I would take.

What if a God who told the oceans “thus far and no further” established laws of gravitation? What if a God who said “let there be light” gave it a specific speed? What if the God who “weighed the mountains on the scales and the hills in a balance” created tectonic plates? What if the biological writing is on the wall? Do we treat it as if it is human graffiti or the work of the finger of God?

None of these require God to actively intervene in nature once the universe is in motion. They are more about fine tuning and teleology, and may rest just as comfortably in a theistic evolutionary outlook.

(quoting Unbelievable)
Theistic evolutionists encourage Christians to listen to what evolution has to say, while ID counters that evolution is nothing but biological babble and, instead, offer a God who eloquently speaks His mind.

Does Behe think that evolution is nothing but biological babble? What’s the difference between Behe’s position and theistic evolution?

What’s the difference between Behe’s position and theistic evolution?

Behe and theistic evolutionists both accept common descent whereas they disagree on the mechanism of evolution.

Except Behe is TE to the same extent I am TE.

What extent is that?

113 posts were split to a new topic: Edgar on Genesis, Progressive Creation, and Evolution

At least it need not be in conflict with the evidence.

So are infinitely many other theories. That isn’t a virtue.

More and more evidence comes to light all the time for horse evolution - including both vestigial side toes and foetal atavistic toes. 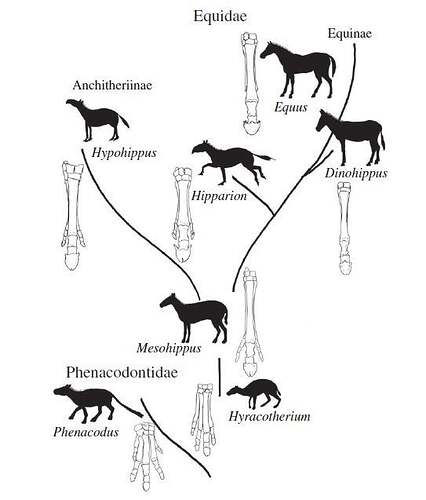 r/DebateEvolution - Evolution of the Horse Foot

I found this remark interesting:

In the Unbelievable? debate Swamidass said:

“God was involved in the rise of humans but I don’t actually see any biochemical evidence of God’s design there.”

I have to respectfully disagree with him because I treat my patients based on an irreducibly complex physiological template that I didn’t create, but which I dismiss at my own peril. I’m able to successfully practice medicine because my patients are fearfully and wonderfully made, not because they were naturally selected to survive.

What I find interesting is that this was actually a point of agreement between Joshua and Behe, and pointed out to me a theological shortcoming in Behe’s argument that I had not previously noticed. I’ll be writing more on this in the near future, but essentially what Behe’s argument amounts to is saying that we can see that “hand of God” at the level of molecular machines like the flagellum. However, he is unable to detect any biological evidence of design in the evolution of humans from a common ancestor with apes. This seems to me quite a concession on his part, and one that I think would give his admirers some discomfort if they were at all disposed to looking at his arguments critically.

Sorry, but which quote is whose? Who is respectfully disagreeing with, apparently, @swamidass?

Erik Standress is disagreeing with @swamidass, whose quote is italicized.

In the interview, OTOH, Behe agreed with the statement.

Thanks. If they’re so fearfully and wonderfully made, why are they sick? Rather more to the point, why do they have hiccups?

The article really is a bunch of dreck. I don’t think he even understands Behe’s arguments at all. He just knows that Behe says “Darwin bad, bad, bad!” and that’s enough for him. The pretty much sums up most of Behe’s fandom, though.

I have to respectfully disagree with him because I treat my patients based on an irreducibly complex physiological template that I didn’t create, but which I dismiss at my own peril. I’m able to successfully practice medicine because my patients are fearfully and wonderfully made, not because they were naturally selected to survive.

Anyone else notice that this doesn’t appear to be saying something coherent?

What the hell does it mean to treat a patient “based on an irreducibly complex physiological template”? And how does it differ from treating a patient in general? And if that patient evolved and was “naturally selected to survive” what would you be doing differently in your treatment?

The man is speaking total word salad. I’m sure it sounds fancy and ID-friendly in his head, but it is completely vacuous.

Would this be a starting point? https://www.tylermw.com/3d-ggplots-with-rayshader/

A starting point for what? Are you a spammer?

I thought you wanted an answer to your question. No problem. Please ignore.