Undergraduates may call PhDs who aren’t professors ‘doctor’ (well, probably not postdocs, but old PhDs, anyway), but almost no one else does. (My mother used to address envelopes to me as “Doctor Schaffner”, and I figured she was entitled.) A new principal at my son’s elementary school insisted that the teachers refer to her as Dr. Whoever – and she had an EdD, not a PhD. She didn’t last long.

I will admit, I think the MLK should be called “doctor.” I cannot justify this with any consistent rule.

I use the term “doctor” occasionally, honestly out of respect --but with the full awareness that, among “doctors,” it’s just shorthand for “Pile it Higher and Deeper.”
In the end, surprisingly, doctors are also just people, too. : )

The ironic thing is that all the clinical physicicians over (whose “Dr” handle is essential to keep the punters in order) have degrees that are not doctorates. I’m a Master of this, a Bachelor of that, a Fellow of something and a Member of the other … but not a doctor.

It irks the PhDs here when lay-people hear they’re a philosopher, or whatever, and tell them, “Oh, not a proper doctor, then.”

My clinic coworkers call me “doctor” when I’m in trouble. Otherwise, it’s “RJC.”

I will call people Doctor in ‘formal’, profession settings. I tend to follow the ‘when in Rome’ adage, so there may be differences between American vs. German academic settings. That also means that if an MD insists on being called Doctor, they should call me that too, because frack them for being pompous iceholes. The title of ‘Doctor’ was bestowed historically rather late in the game to medical practictioners.

We have Industrial / Organizational Psych PhDs on staff… They are Jim and Dan, unless we are discussing their billing rates… then they become doctors!

(My mother used to address envelopes to me as “Doctor Schaffner”, and I figured she was entitled.) A new principal at my son’s elementary school insisted that the teachers refer to her as Dr. Whoever – and she had an EdD, not a PhD. She didn’t last long.

After I got my PhD in Electrical Engineering, my mother would tell her friends, “My son is a doctor but not a real doctor”

I do use Dr to address people I don’t know in written communications, especially formal ones, e.g. cover letters. This is standard, I think.

In my personal opinion, no. At least at WUSTL, no one insists on being called “doctor,” even if they have an MD.

Right or wrong, I use “Doctor” when I first meet someone at a conference or professional meeting. My line of reasoning is that it is better to be too formal than not formal enough.

Right or wrong, I use “Doctor” when I first meet someone at a conference or professional meeting. My line of reasoning is that it is better to be too formal than not formal enough.

I will also acknowledge that i hate being called “Mr. Swamidass.” If you must use a title, then it should be “Doctor.” I, after all, have both the PhD and MD.

Some of the stranger moments of my life are people addressing my be first name as they request I call them “doctor.” I am not very sympathetic to this either.

Though, ultimately, I’ll accept people calling me “Dr. Swamidass” or “Josh”, without worrying about it so much. Honestly, I think “professor” is a far more prestigious title.

For the record, if we are going to address Joshua as Dr. Swamidass in this forum, I request to be addressed as Dr. Trischitta.

Perhaps we could all be called “Doctor” on here, with an honorary doctorate being awarded automatically after five posts or something.

It appeals to me to write comments like, “Doctor, I must say I disagree with the other good doctor about the Doctor’s post…”

I made a point of dropping “Dr” from most of my business when I removed myself from the medical register on retirement. It’s kind of amusing, as when being presented with a First Aid certificate at church to great applause.

I had a faculty colleague who made sure that the local telephone company included his “Dr.” title in his phone book entry. For good or ill, it seemed like almost everybody among the seminary staff knew of this and would even inform new hires of this amusing factoid. (No, he wasn’t European. When I was an administer I noticed that our business office would sometimes receive checks written by various professors in Germany and the UK in which every possible title prefix was printed on their checks:

OK, I exaggerated that one but not by much. I kept a photocopy keepsake of the check that came the closest. (I once contemplated printing my own title as “The Very Wrong Reverend Visiting Professor in Absentia.”)

(Was “Rabbi” the first-century analog of “Dr.”? Should I eschew my Masters degree? Yes, if I were prone to using emoticons, one of them would probably be appropriate here—but I will leave ambiguous which emoticon I have in mind. )

I use Doctor for professional introductions, but then it’s back to first names. Some of the medical departments I work with are more fussy about calling MDs “doctor”, so I try to play by their rules when I’m on their turf.

I get called doctor from time to time too. Guilt by association!

In my limited experience in a primarily undergraduate, small private university context (I need an acronym of sorts, there’s too much going on) we mostly use doctor and professor interchangeably but:

In a professional setting (conference, seminar, panel, email, etc.) I like having “doctor” in the intro but after that I find it a bit weird.

This discussion brings to mind Harvard University dropping the “Master” in academic titles because of its slave history. For example, “House Master”, one in charge of a residential hall, will become known as faculty deans. However, the university said that it will not affect other uses of “master” in graduate degrees at the master’s level. 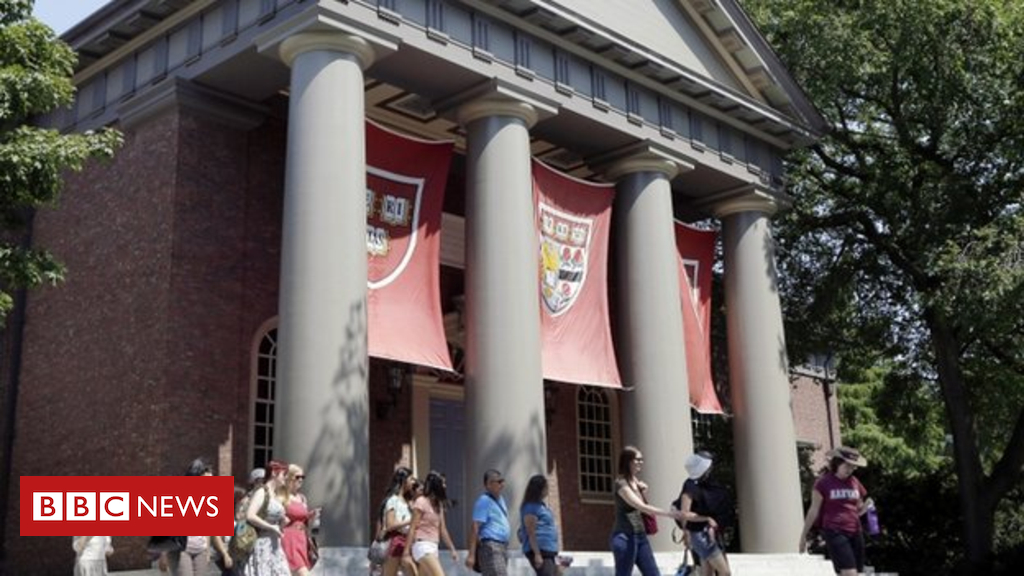 Harvard University in the US is going to remove the word "master" from academic titles, after protests from students who clamed it had echoes of slavery.

I understand the need for sensitivity. But one wonders where the lines are to be drawn.

I think it’s appropriate when emailing or perhaps meeting a PhD academic for the first time to address them as doctor. After that it depends on cultural preferences. Also appropriate when introducing a speaker in a non-academic context (in an academic context the doctorate is easily inferred from someone’s academic position), at least if they are speaking on something related to their field of expertise. Perhaps particularly important in the media, I agree with the blog posted on that.

I find in Christian circles that there are many people quite precious about being called doctor when their doctorate is honorary or otherwise of dubious quality - an interesting phenomenon. I also find that particularly in church circles people often overstate/upgrade the academic rank those (typically older men) they admire, whereas for my sympathies to evolution and/or my relative youth I find my genuine expertise tends to be downplayed.

PhDs have at least as much claim to the title Dr as MDs do - the MD is an historically late development. The (common) idea that MDs deserve the title ‘doctor’ more I find rather implausible, and even a bit offensive, outside of a health context.

The biggest “problem” that I ever had, was with a former student. She later became an instructor in our department, so she was now a colleague. She kept calling me “Doctor” instead of using a first name. I tried to persuade her to be less formal, but I guess that was psychologically difficult for her.