I don’t think you need to go beyond identifying that the observation indicates a conscious mind is the mechanism. I you look at general relativity as a benchmark matter is the mechanism. How matter does this is beyond the scope of the theory,

Yes, thanks for the correction. Of course, general relativity is involved, but how it is involved ,particularly when it comes to non-biological phenomna, is completely unknown and beyond the scope of this theory.

Ok so how did you determine this? If you can generate a reasonable standard for determining this that would be a huge step forward.

We can test whether they evolved separately by applying analogous phenotypic traits between families and orders to different environmental niches based on similar needs.

There is a four-question survey where each practical criterion is designated by a letter (A–D) and a title in the form of a question (relating to food, predators, reproduction, and habitat).

For example, if the answer to the question “Is the common feature of this group being used differently in their habitats?” is “No,” “To be determined (TBD),” or “Not applicable (N/A),” a follow-up question is asked: “Do they respond differently in different habitats?” This may require artificially planting them in different habitats for an answer. If the answer to either question is “Yes,” we can start testing whether there are adaptive and structural convergent genes pertaining to the application of this analogous trait. If the test reveals at least one adaptive and/or structural gene, we can confidently conclude common design.

This method was inspired by a study on red and giant pandas, which concluded that their false thumbs evolved separately in response to similar needs, and a study that showed why and how they evolved separately.

I would agree the chromosome difference is an indication of separate kinds.

Indeed, Morpho-molecular dissimilarities along with lack of fossil intermediates are good indicators of separate kinds.

For instance, the results of a recent study [22] confirmed the results of earlier studies, which showed that all horses are of a single created kind. Most importantly, preliminary results showed evidence that horses were, for the most part, sufficiently different from tapirs and rhinos, which share the trait of odd numbers of toes. [23]
NextGen Stats Confirm that All Fossil Horses Belong to the Same Created Kind (liberty.edu)

However, these two methods would mainly give us good reason to “suspect” all three groups are created kinds rather than only one group. Only the two-step ecology criteria I showcased above allows us to confidently conclude that they are created kinds.

Yes, yes, we all remember you saying that people you were paying told you everything was great. That means absolutely nothing.

I suspect that in this case it might mean something. Despite the fees, I would not be surprised if they were trying to get rid of him.

It’s worse, input the word count of the text (Is There Evidence for a Universal Common Designer?) and the price increases: 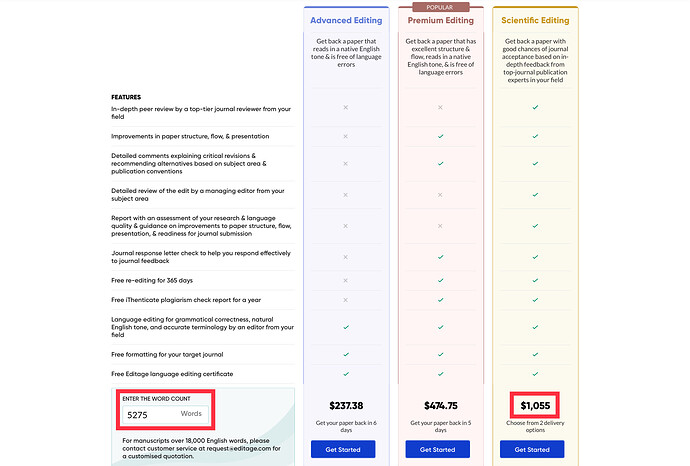 In the news today: 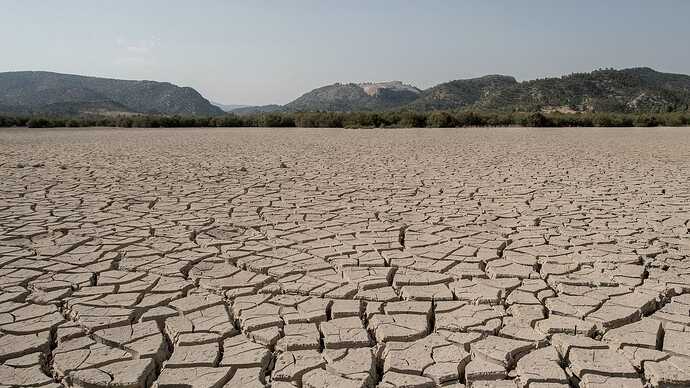 Unadulterated gibberish snuck into Springer Nature’s Arabian Journal of Geosciences, and not for the first time.

At the least, whoever reviewed those papers should be taken off the list of potential referees.

In the case of Rino’s and horses they are separated by 18 chromosomes. Rino 82 and horse 64.

First, Republicans In Name Only (Archaegrandpartius solonominus), though that taxon is hotly disputed, are in most cases normal 46-chromosome, not 82-chromosome, individuals.

Second, you’ve been asked to defend your math on these claims that various sorts of divergence can’t happen. How about you get back to that thread you ran out on as you were failing, and show us how you do it?

In several threads, @colewd has been asked to provide his math in support of some of his claims. This thread exists for him to provide his mathematical support, and for the careful and respectful consideration of the same. EDIT: And let me invite others to list their questions below, I know there are a few…

What assumptions would have to be made for this to be feasible using a population genetics model?

First, Republicans In Name Only (Archaegrandpartius solonominus), though that taxon is hotly disputed, are in most cases normal 46-chromosome, not 82-chromosome, individuals.

Second, you’ve been asked to defend your math on these claims that various sorts of divergence can’t happen. How about you get back to that thread you ran out on as you were failing, and show us how you do it?

I have not generated any population genetics mathematics and I have not seen anyone here generate any. I am simply applying reasonable assumptions to two models that were developed close to 20 years ago.

If there was a case on the evolutionary side pushing vertebrate common descent I would assume a counter argument would have been made.

@Meerkat_SK5 is working on a multiple origin model where population genetic models like the ones Behe and Lynch generated should be useful in shaking out his thesis.

Yeah, well, if your assumptions are so reasonable you will have no difficulty showing your work in that thread.

For beta lactamase in bacteria I would use Lynch’s model for beta catenin or WNT 11 in vertebrates I would use Behe’s model.

You should present and defend your assumptions in the appropriate thread, not here.