The last few days, a group of scholars gathered to discuss what it means to be human.

We met in the Deep South, in Birmingham, Alabama. We met just walking distance from site of the old Birmingham Jail. This jail had a cell, in which MLK was jailed for inciting conflict in 1963.

White-moderate Christians in Birmingham agreed with his cause, but urged patience. They saw protest as the opposite of peace. So, from his cell, he penned a letter to them. The conflict of protest, MLK explained, is often the path peace.

Almost 60 years later, we did not integrate. Our conference last week had eight plenary talks, each with a respondent. Birmingham is 70% black. All of the speakers, except for myself and one respondent, however, was white.

At the final session, I called this out, “This is broken. There must be a better way.” How did they respond? The response was honest recognition. We need to find a better way.

We broke bread together. A pastor thanked me and shared some stories. In 1994 (when I was in 10th grade), he was fired from a pastorate for inviting and including black children to a youth retreat with white children.

Today, we are publishing today an article from Paul Louis Metzger, a theologian who saw the ethical argument for virtues most clearly in my book. His response takes us back to MLK’s ethic of protest.

Come remember MLK with us.

On the Origins of a Virtuous Vision for Human Perfection

Swamidass invites us to treat one another virtuously in the midst of our differences, not as things but as persons, as King envisioned in view of Jesus. 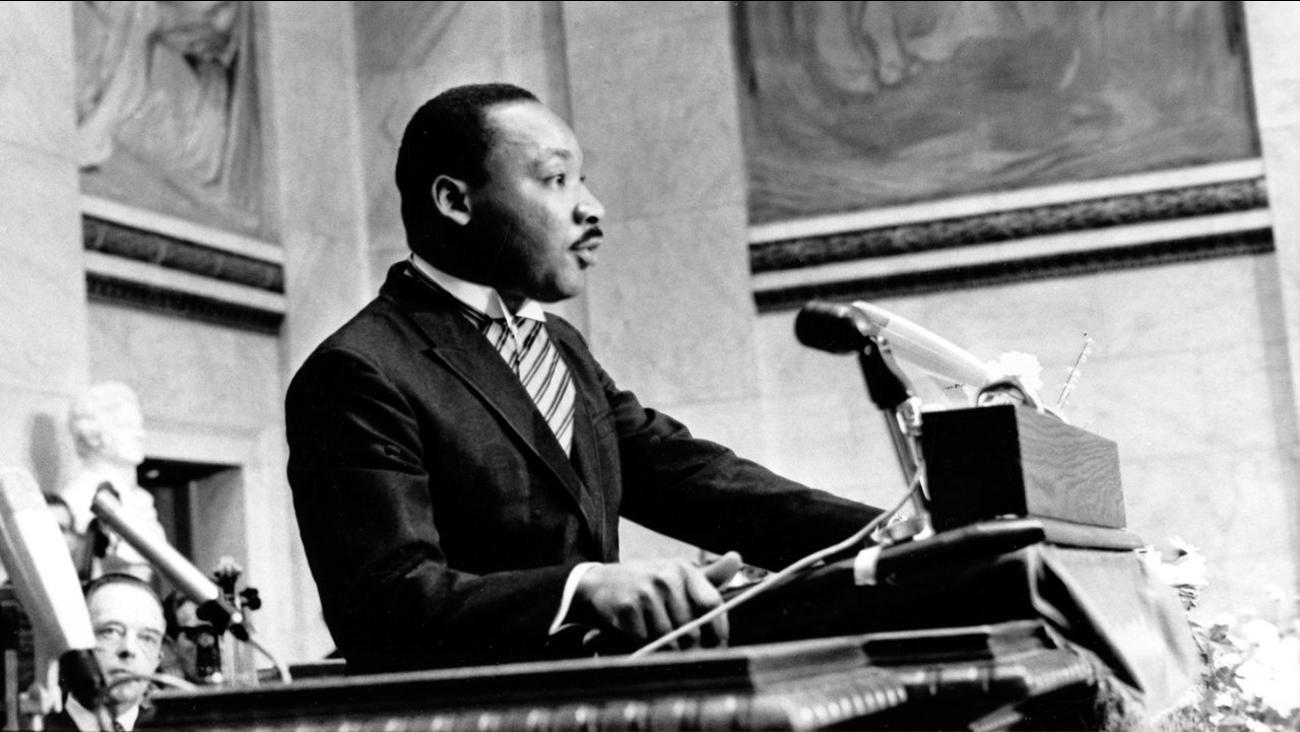 Why We Talk About Race

The questions of race return us to the grand question: what does it mean to be human? Science is important, but so is what lies beyond. 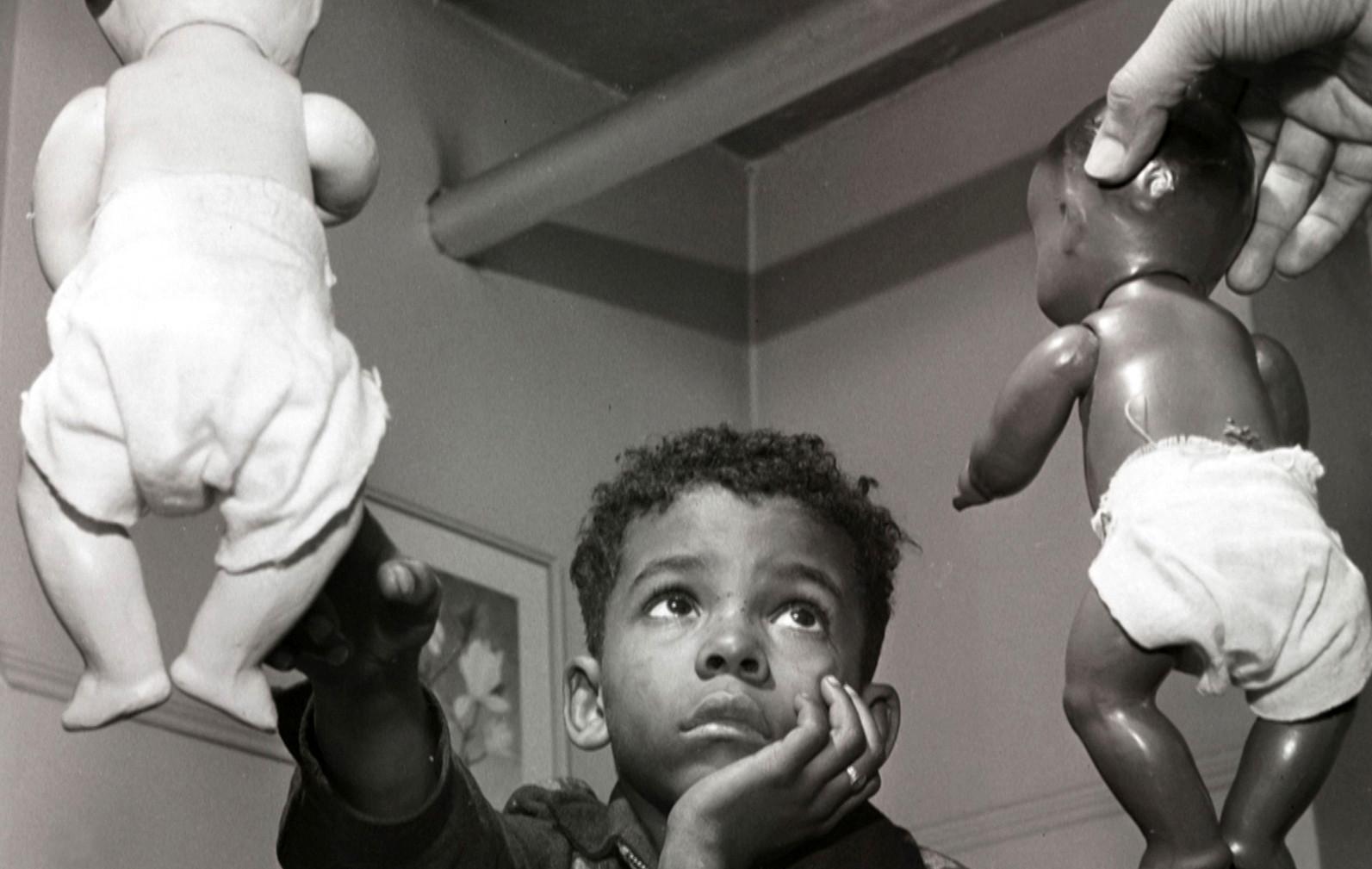 Two black scientists explored the effects of segregation on children. Their Doll Test played a key role in the Civil Rights movement.

Whatever our skin color, country of origin, ethnicity, or culture, we are all one family, one blood, one race, the human race. What has rendered us apart? 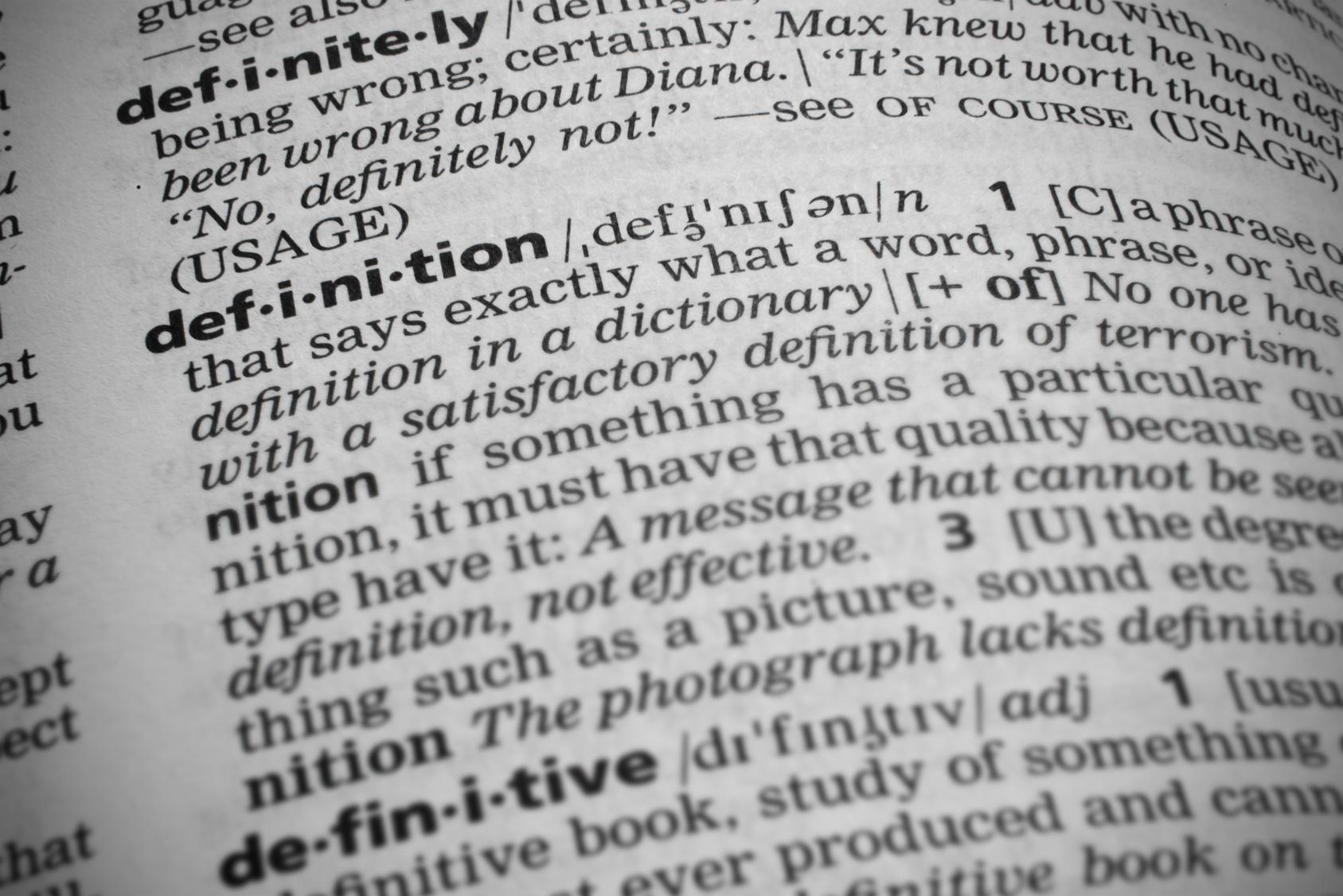 The Biological Meaning of Race

We’ve understood differences to be rooted in our essential nature, but maybe they are not. So, maybe some of the ways the world is can be changed. 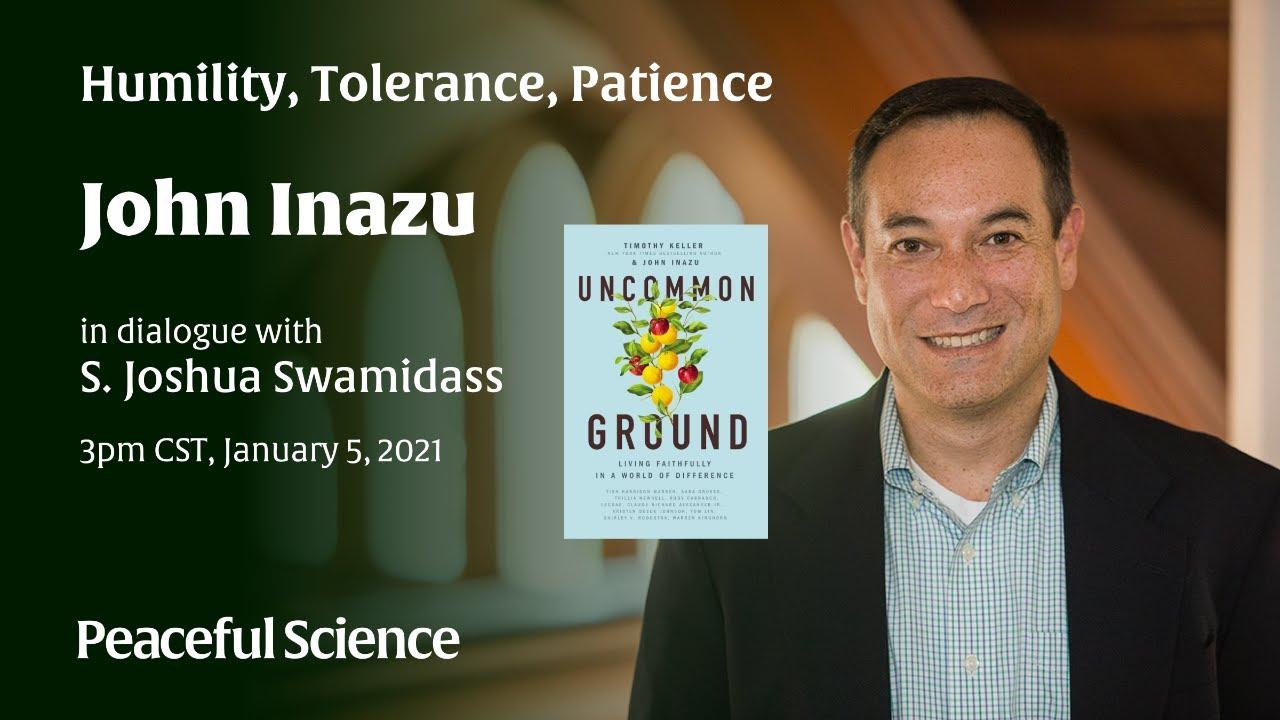 We disagree. These disagreements matter. Still, we can find a better way than conflict. Let us move towards one another from here.

I need to emphasize that the organizers of the event did intend and hope for a more diverse slate of speakers. But recruiting non-white speakers is difficult. The issues I’m discussing here are downstream of larger societal problem, and do not reflect the best hopes of the organizers. Indeed, similar observations of a gap in diversity voices are observable in just about all scientific and science/religion meetings.

A Clarification of Our Message Today

I cannot speak from any Christian (or even religious) perspective, but I do remember the 1960s civil rights struggles, from the perspective of a supporter. My recollection is that liberal northern churches supported the movement. There were pastors in more conservative northern churches who also did, and they were very brave and faced pushback in their churches. There were evangelical churches in the South that supported it. But they were Black evangelical churches. Liberal Black churches in the urban areas of the south were also involved (and Martin Luther King was a leader from that group). Southern white evangelical churches were, as far as I know, not involved, at best. And “respectable”, “moderate”, “mainstream” southern white churches were either in hiding or were participating on the wrong side. Are present-day denominations deliberately downplaying this history? Or am I wrong in painting this picture?

Southern white evangelical churches were, as far as I know, not involved, at best. And “respectable”, “moderate”, “mainstream” southern white churches were either in hiding or were participating on the wrong side.

That might largely be correct. Even then, there were certainly dissenters.

Are present-day denominations deliberately downplaying this history? Or am I wrong in painting this picture?

There certainly are those who downplay this reality. At the same time, several denominations are doing the difficult work of reckoning this history. All things taken into account, I think we are in a much better place now than where we were 10 years ago.

Just an addendum: if you want to get a much more real feel for what happened day-to-day in the Civil Rights Movement, what conditions people faced and what arguments they had with each other, a wonderful resource is the Civil Rights Archive website https://www.crmvet.org/ which collects documents from the movement, photographs, and recollections.

A post was split to a new topic: Fashion and Racism at BJU