I have never before heard the term “Gish gallop” used outside of discussions of creationism, but today the left-wing news website Wonkette posted the following article (edited slightly from the original to protect our members’ delicate sensitivities):

Last night, on Twitter, Kanye West announced that, in addition to working on his new apparel line for The Gap, he is officially running for President of the United States. There was a time when that would have seemed ridiculous, but this is 2020, freaking Donald Trump has been President for what seems like the last million years, life is a never-ending absurdist Gish Gallop, so why the f*** not? At this point, it would be pure folly to say “Oh, that could never happen,” because that is just asking for trouble.

I would add that the meaning here does not seem quite the way it is usually used, which I guess is to be expected when a term gains usage outside of its usual, narrow context.

Has anyone else run into this term being used in other contexts? 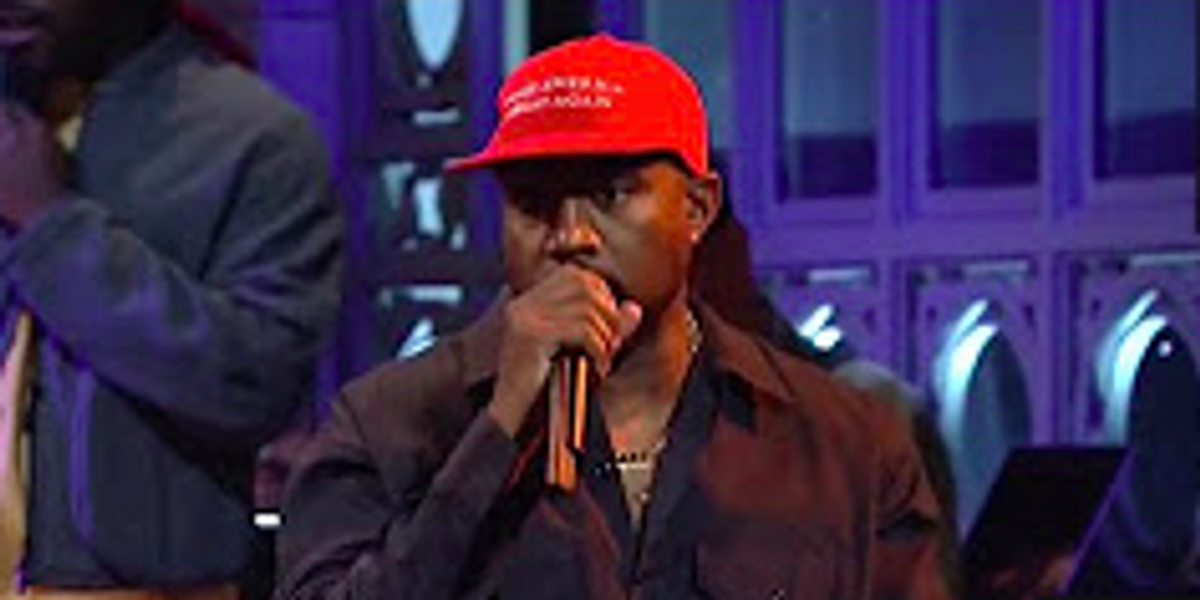 Kanye West Is Running For President Because Sure, Why Not?

Is this any less ridiculous than Trump? Not really!

Has anyone else run into this term being used in other contexts?

I think I have seen it used. But I haven’t kept records.

I’ll note that there is a Wikipedia entry, and many hits from a google search.

Named for the debate tactic created by creationist shill Duane Gish, a Gish Gallop involves spewing so much bullshit in such a short span on that your opponent can’t address let alone counter all of it.

I heard that the technical term in debating for GIsh’s technique was “flooding”. So I looked that term up on Wikipedia. To my astonishment it diverted the search to “Gish gallop”.

I saw it in a PLOS blog a week ago.

So, here is the google trends on “Gish Gallop”:

Notice the spike in October 2012? That’s in reference to a debate between Mitt Romney and Elizabeth Warren:

There is also a spike June 2013, but I can’t figure out what that refers too. Can you? Duane Gish did die on March 2013, but that doesn’t seem to coincide closely enough.

What can see, however, is a steady increase in recent years in the use of the term. A non-systematic search online seems to show it is being used to refer to Trump quite a bit. It also seems to have been growing in use the last year.