A core purpose of many of us here is opposing the abomination of science education and public awareness of the truth in science that YEC inflicts on young people especially Ken Ham’s AIG. As many of you know, AIG opened Ark Encounter in Kentucky two years ago. Needless to say, most atheist group and scientific education group actively oppose Ark Encounter. Many groups have worked hard and spent a lot of money opposing Ken Ham. And it is working. It looks like attendance at Ark Encounter was terrible in its second year. See below. Many groups will continue to increase their efforts opposing AIG. 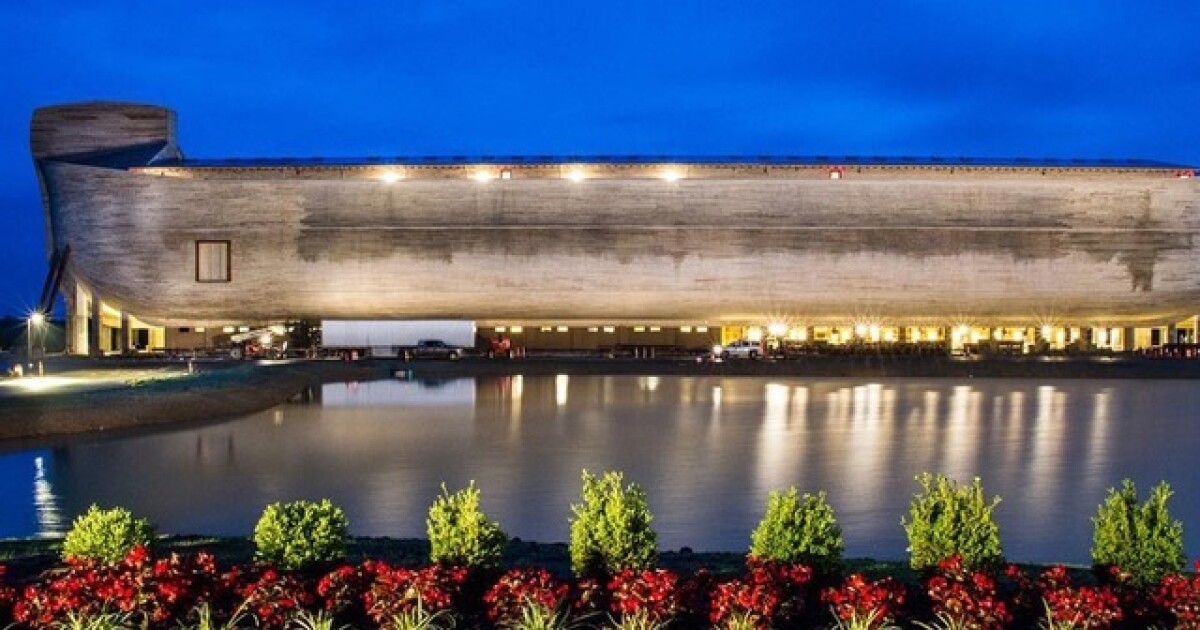 Dozens of protesters gathered for a rally nearby as the Ark Encounter in Northern Kentucky celebrated its two-year anniversary Saturday.