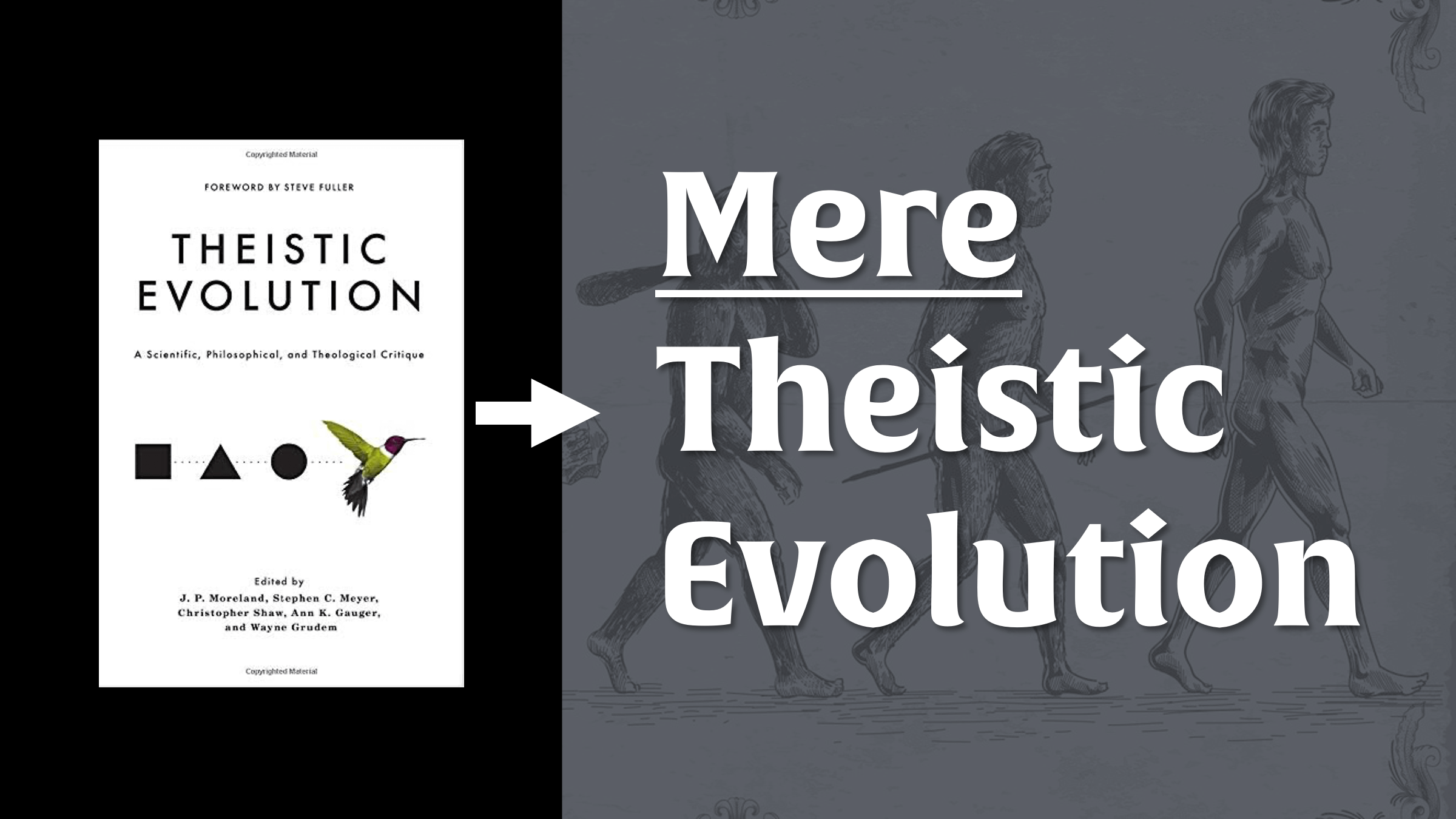 There is no divide. Evolutionary science is science, whereas Intelligent Design and Theistic Evolution are not.

I tried hard to read that article, but it was just too long-winded and tedious for me to get far. It would, I presume, take an extremely strong desire to reconcile traditional religion with science to make it through, and I lack that desire. If anyone would care to digest the article and write a brief summary, I would be moderately interested.

I observe then when it comes to theological interpretation, the length of article or discussion is often inversely proportional to the content.

I more-or-less agreed with the article’s points as far as I went, but found that the ‘Divine Providence and Guided Theistic Evolution’ chapter took far too many words to reach what I’ve always thought to be a fairly obvious point intuitively (I tend to think of it along the lines of ‘God wouldn’t be banned from casinos’), so I didn’t read further.

If merely containing an element that is “random” is enough to ‘block’ God’s providence, I would think there would be far more in the world than just evolution that would be problematical.

Here is my summary: 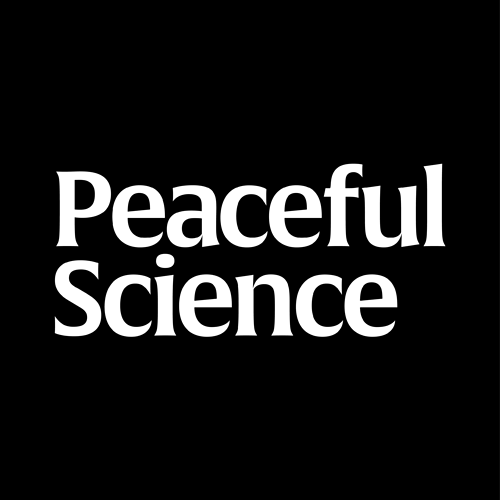 Ending the Evolution Wars requires a response to the theological objections of evolutionary skeptics.

In 2019, Michael Murray and John Churchill published their response, Mere Theistic Evolution (MTE). They argued that divine providence and a historical Adam and Eve are, in fact, compatible with evolutionary science.

To renew and reopen the conversation on MTE, we are publishing the articles from the ETS session over the next month.

I agree their points could have been more directly and quickly. But at the same time, they are untangling a rats nest of confusing rhetoric from ID.

As you may recall from previous discussions, I’ve never been able to get a satisfactory explanation of just what “divine providence” actually is. From what I read before I lost interest, it doesn’t seem that Murray and Churchill have one either.

It seems the goal here is to give creationists a theological off ramp that will allow them to reconcile evolution with their religious beliefs. It might work for some of them. But my impression is that the most committed creationists resist the very idea that the scientific method is the best means of understanding reality, and therefore need for there to be a conflict between science and religion so they have the opportunity to choose sides. The “Wedge” document is an example of this mode of thinking.

But my impression is that the most committed creationists resist the very idea that the scientific method is the best means of understanding reality,

Perhaps,but they also want to attach the prestige of science to their beliefs.They want to replace “atheistic science”, by which they mean science, with theistic science, getting rid of all that methodological naturalism that’s keeping science back.

Perhaps,but they also want to attach the prestige of science to their beliefs.They want to replace “atheistic science”, by which they mean science, with theistic science, getting rid of all that methodological naturalism that’s keeping science back.

Yes. I am not going to pretend that their viewpoint is coherent or consistent. Most likely, if they got their way, the word “science” would still be used, and actual science would still be done in areas that don’t impede on their religious beliefs. But not elsewhere.

That Theistic Evolution book was downright bizarre. But it was an interesting moment in the development of the DI’s deepening commitment to hard-core fundamentalism. It seemed to me that the book pretty much failed at the starting gate: it sought to set out the idea that evolution was nasty and false, followed by a way of solving the problem through philosophical/theological bafflegab. The bafflegab might have had some use, if there’d been anything to the premise that evolution must be discarded. Without that, who cares what theologians think? It can have no bearing upon biology at all.

But my impression is that the most committed creationists resist the very idea that the scientific method is the best means of understanding reality,

My impression (not naming any names) is that the most committed creationists reject the scientific method itself, while misrepresenting science as merely retrospective, biased interpretation of evidence–instead of the hypothesis testing that is the actual source of most of that evidence.

Perhaps,but they also want to attach the prestige of science to their beliefs.

While simultaneously rejecting the entire idea of doing actual science. It’s quite a trick.

It’s quite a trick.

Easily done, though, if one is better at advocacy than at science. One of the most interesting tactics in litigation, which sometimes works remarkably well, is to anticipate your opponent’s line of argument in advance and figure out how to use that line of argument, modified, to make your case. We see it in politics, too: does your candidate have the problem of having spent much of the Vietnam War AWOL from the National Guard while the opponent ran gunboats up dangerous rivers? Anticipate the problem, and attack HIS credibility as a military hero.

Sometimes – I think the election example is a good one of this – the object is not so much to “win” the argument as it is to frustrate the listener’s patience to the point that the listener throws up his hands and says, “golly, who’s right here? Both sides are flinging the same shit. I guess it’s a tossup.” The problem in this type of debate is that victory is asymmetrical: science needs to win. Anti-science needs only to convince people that it’s got at least some pretty damned good arguments on its side, even if those arguments may ultimately not turn out to hold water.

Over a period of days while multi-tasking I’m listening to the ETS discussion panel audio recording. Stephen Meyer quickly ran right off the rails in citing Susan Mazur’s uninformed and often fallacious observations on the Altenberg conference. (For those forum visitors unfamiliar with this not-a-scientist and not-really-a-journalist, Google her book The Altenberg 16: An Exposé of the Evolution Industry. Arggghhh.)

I had hoped that Meyer would up his game a bit in such a venue. Yes, he has his share of choir members to preach to at the Evangelical Theological Society meeting but there are also plenty of ETS members who wince at his tiresome and very well-worn PRATTs.

Even so, several of the panel discussion presentations were quite excellent.

121 posts were split to a new topic: On Creationism, ID, DI, etc

The war is over and has been for a while. It was always part of the larger Christian war on science, not just a one off.