A leading young earth creationist, a paleontologist, debates Dr. Swamidass and Michael Jones on evolution, and whether it is compatible with evolution.

Dr. Marcus Ross is a young earth creationist, and a paleontologist.
He is also one of the contributors to a four-views book on Adam and Eve, along with Andrew Loke, Kenton Sparks,
and William Lane Craig. For those looking to include creationists, we often suggest Ross as a speaker.

In October 2021, Ross and Dr. Swamidass debated the question, “What Should Creationists Think of The
Genealogical Adam and Eve?” This debate is now online.

Last week, August 2022, Ross debated Michael Jones (from Inspiring Philosophy) on the question, “Is Evolution Compatible with Genesis?” This debate was live-streamed, and has already been viewed by over 17,000. In this debate, Ross raised an objection to The Genealogical Adam and Eve, and Dr. Swamidass responded in an article linked below.

The conversation on human origins continues, and there is much more to share. We are finding that better way. 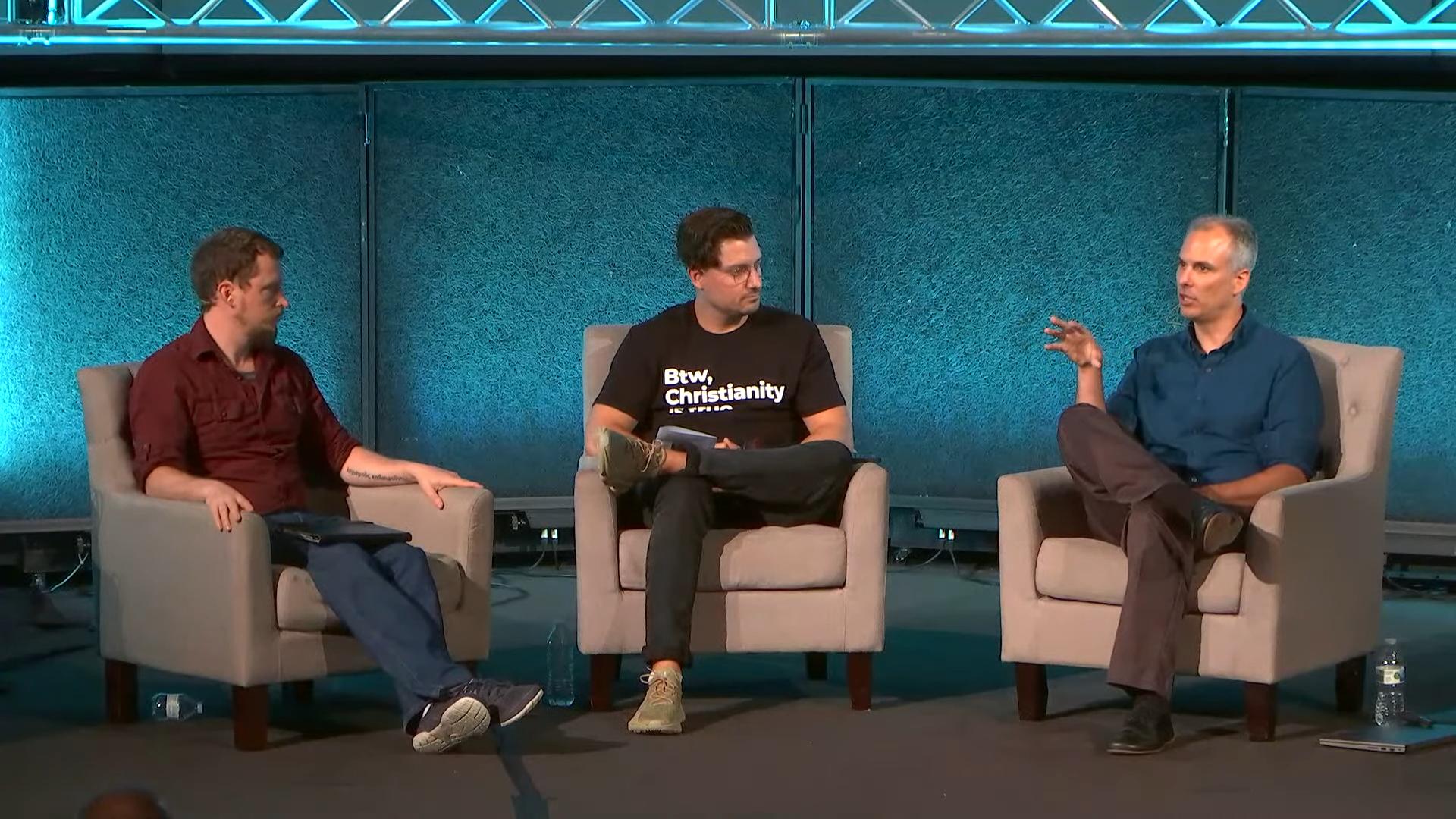 Would Marcus Ross Come Reason With Me?

If Dr. Marcus Ross has any scientific objections to my work, let him to take them up directly with me. 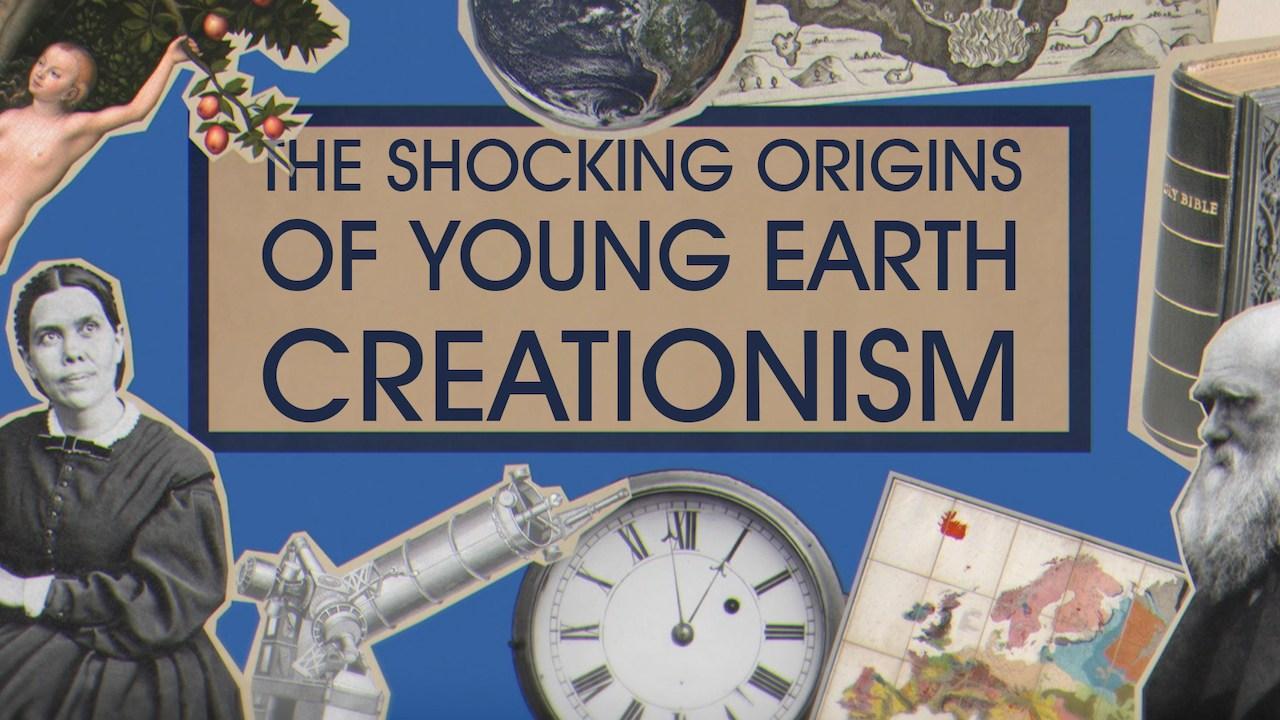 The Origins of Young Earth Creationism

This is the history that young earth creationists do not want you to know about.

A leading young earth creationist, a paleontologist, debates Dr. Swamidass and Michael Jones on evolution, and whether it is compatible with evolution.

Possibly a typo here? I’m pretty sure that evolution is compatible with evolution, by definition.

So was one of those supposed to be “Genesis”?