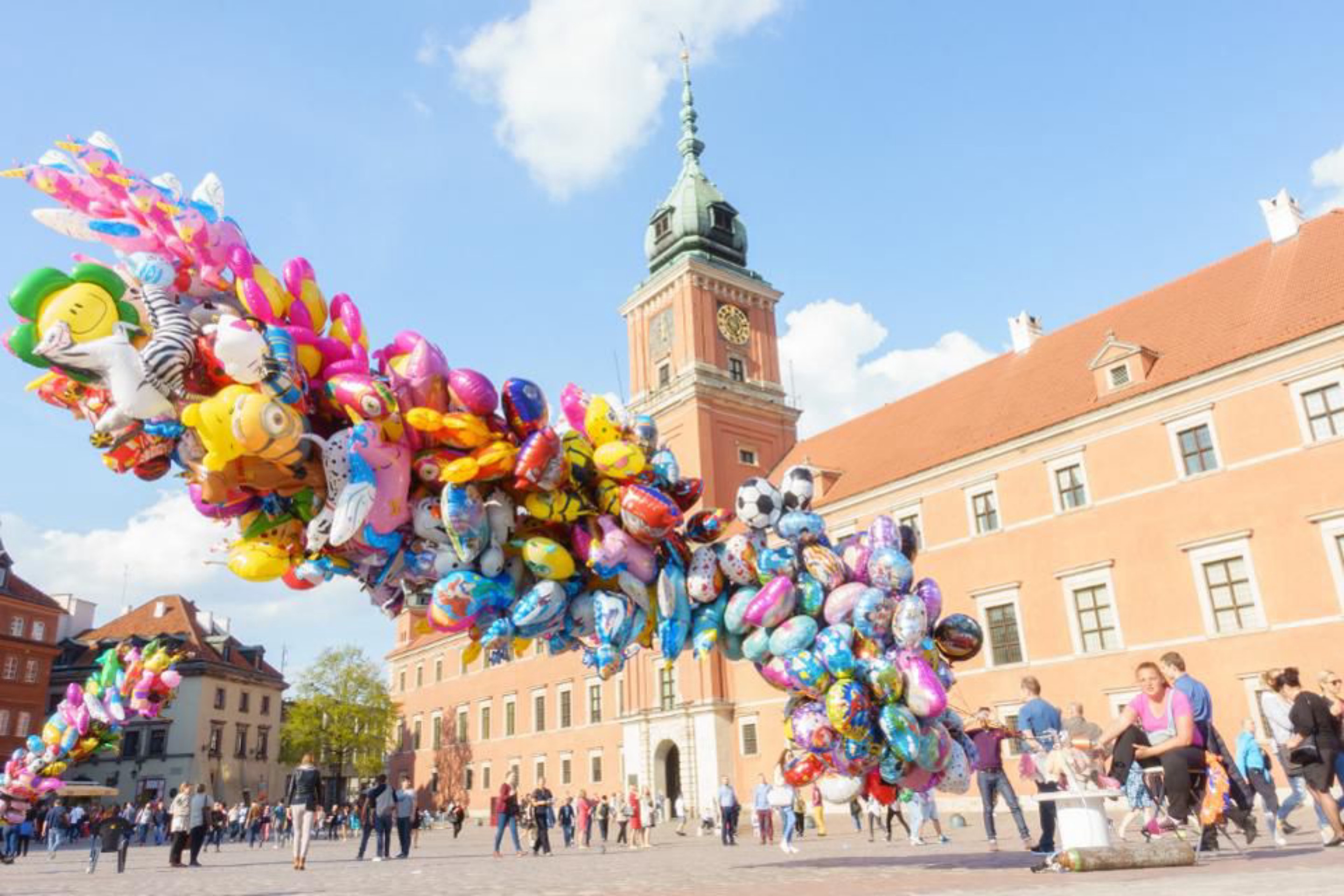 What took hundreds of millions of years to create is being wasted on… party balloons?

Every time you fill a single balloon with helium, you’re taking approximately 3 × 10²³ helium atoms, generated over billions of years on Earth, and removing them from the planet. As a species, we are undoing our planet’s entire history of helium production with just a few decades of misuse. You’re making scientific and medical research and applications harder and more expensive to perform. And you’re contributing to and exacerbating a global helium shortage that is already a dire situation.

I didn’t really know this is an issue until I tried to get a new tank of He for our gas chromatograph (GC) about 5 or 6 years ago and the gas company said “If we can get any it will be at least $1,000 for a tank.” We had been spending ~$200 in the past and it would have blown our gas budget. So we converted the GC over the H2 , which was a lot cheaper. Of course H2 is also more reactive (picking up “junk” in tubing, etc.) and explosive if it gets over 4% concentration in the air. Since we’re piping it into an oven they put all kinds of safety features in. Long story short, it caused the instrument to shutdown if it detected any little thing out of place, and when you’re having sophomore college students running it …

We converted back to He this last year because the price came back down a bit and all the headaches we had just trying to keep the instrument running.

All the while, people are letting the stuff just float away.

It does seem that helium balloons should become a thing of the past.

We also need to take into account the ratio between the happiness children gain from helium balloons and the agony children go through when they accidentally let go and are forced to watch as the balloon ascends into the unreachable heavens.

But man, it is fun to talk like a chipmunk, the true purpose of helium

Unbelievable… we can put a man on the moon, but we can’t come up with an environmentally sound way to do chipmunk-voice!!!

Sure we can. Digital modulation.

@swamidass Unbelievable… We can put a man on the moon, but we can’t get a scientist to comprehend the elements of humor!!

Thanks, Joshua. I thought of that one too… but I was looking more for a means to achieve chipmunk-voice from a lighter-than-air-balloon. If you can make an app that does that, you can retire, for sure!

All we have to do is fire up our fusion reactors… and only use mylar balloons so we can recycle the He. Just a couple of minor infrastructure issues to overcome first, though.

There are a lot of cancer therapy linear accelerators around. Maybe a little tweaking…

(I worked on one, once upon a time. It took me 15 minutes to find the wrench I thought I had dropped into the bowels of the machine – it had dropped up to the magnetron magnet.

I know - just send a rocket to the sun and collect some helium. It should be safe enough if they go at night.

Seriously, it is crazy how we are throwing away a resource that is so rare on the earth.